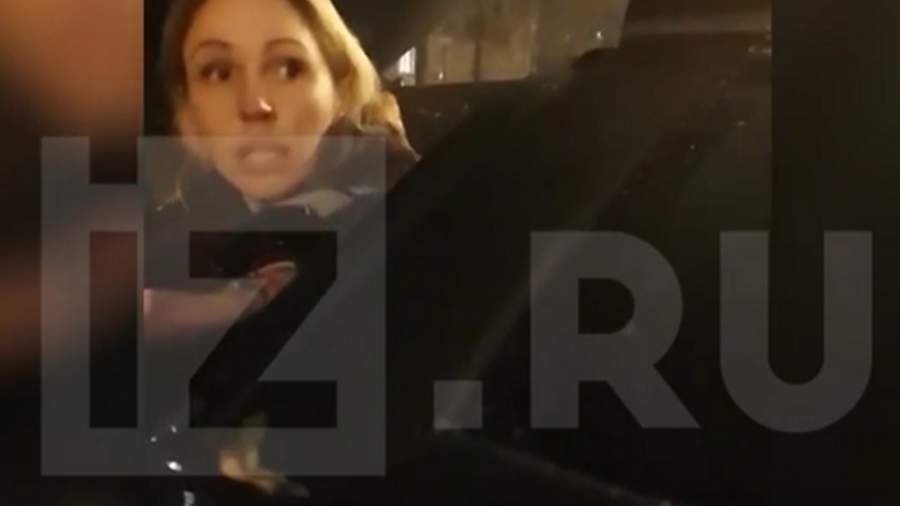 The woman who, on the evening of November 27, drove a Kia onto the sidewalk and hit her mother with two children on Svoboda Street in Moscow, was sober at the time of the accident. According to Izvestia, the breathalyzer did not detect alcohol in her blood.

The woman drove into the oncoming lane, touched the tram, but continued to move. After that, she flew onto the sidewalk and hit a mother who was walking with two children.

The mother died on the spot, and her four-year-old son later died from his injuries. The baby in the stroller was not hurt.

The driver who hit a mother and children on Svoboda Street in Moscow claims she fainted while driving.

After the accident, the woman was detained.

On the fact of the accident, a criminal case was initiated under Part 5 of Article 264 of the Criminal Code of the Russian Federation on violation of traffic rules that resulted in the death of two persons.