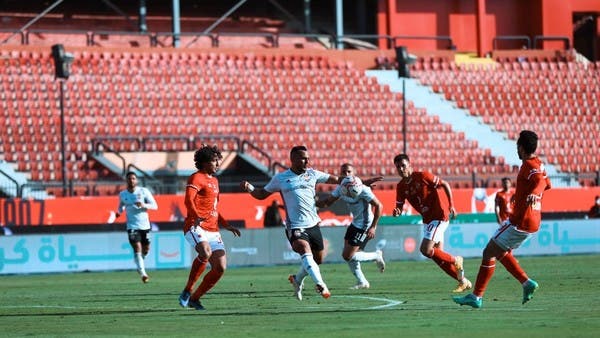 A negative tie overshadowed the Al-Ahly and El-Gouna match, on Thursday, in the first round of Group Two matches in the Professional Football League Cup.

The efforts of the two teams did not succeed in shaking one of the nets during the 90 minutes of the match.

Later on Thursday, two matches from the same group will be held, the first between Smouha and Al-Ismaily, while the second will meet with the Arab Contractors and Al-Ahly Bank.