A neurologist spoke about the dangers of energy drinks 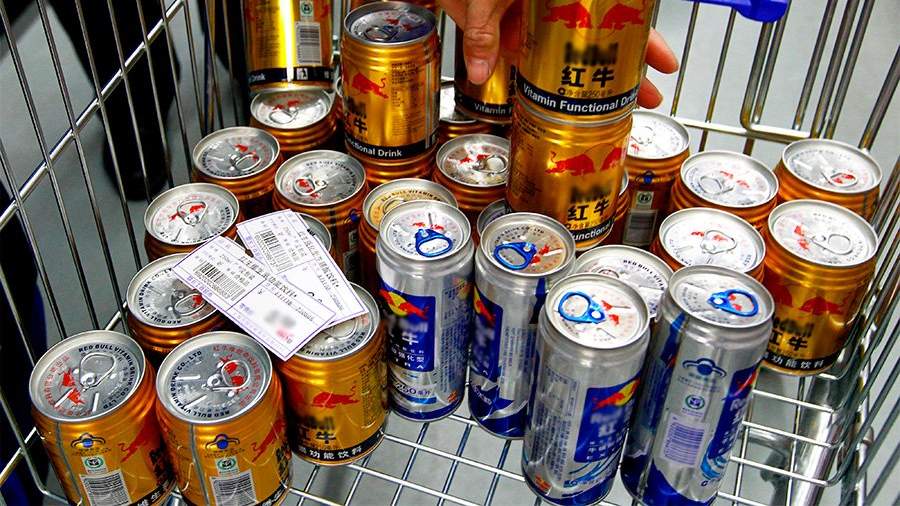 In a conversation with news agency “Ura.ru” on Monday, September 19, the specialist explained that energy drinks disrupt the cycles of sleep and wakefulness, in addition, due to their use, pressure can increase, which leads to problems with the nutrition of human body tissues.

In addition, due to energy drinks, the body loses a large amount of fluid, since energy drinks provoke an increase in urination.

Khoroshev warned that drivers should not drink energy drinks.

“Some drivers take a couple of non-alcoholic energy drinks with them on the road, believing that when they yawn, he will drink and not fall asleep at the wheel. This is a big misconception, because the risk that a person will have an accident will be much higher, ”RT Khoroshev quotes.

He explained that for the first time after drinking the energy drink, a person will be excited, and his reaction on the road will be inadequate, in addition, he will be prone to speeding and sudden maneuvers, which increases the risk of an accident.

Earlier in the day, Life.ru, citing the results of a study published by Medicine & Science in Sports & Exercise, reported that foods and drinks containing caffeine can trigger the development of thrombosis, which in some cases is fraught with death of the patient.

According to scientists, not only coffee is dangerous to health, but also energy drinks, which include caffeine. They not only affect the central nervous system, but also negatively affect the functioning of blood vessels.

According to the findings of experts, caffeine impairs the ability of blood to clot, which leads to its thickening and the formation of blood clots. According to Dr. Monica Wassermann, the problem can affect any part of the body, notes the Federal News Agency.

In February, cardiologists spoke about the dangers of energy drinks. According to doctors, the use of these drinks in large quantities can lead to sudden cardiac arrest. In this case, cardiac arrest can occur with severe arrhythmia, that is, a pathological violation of the frequency, rhythm and sequence of the body, which can beat too fast or too slow.

In November 2021, neurologists Pavel Khoroshev and Roman Lyukmanov named the main danger of using energy drinks. According to them, due to their use, exhaustion of the body, malfunction of the nervous system and all hormonal systems can develop, the Zvezda TV channel reports. In addition, they contribute to a decrease in immunity and an increase in morbidity.

In February 2020, German nutrition expert Heidrun Schubert identified healthy foods that can interfere with sleep. Chocolate, chili, ginger, raw vegetables and salads, licorice, and caffeinated drinks made the list. In particular, he mentioned energy drinks that stimulate the nervous system. Their use can lead to insomnia.