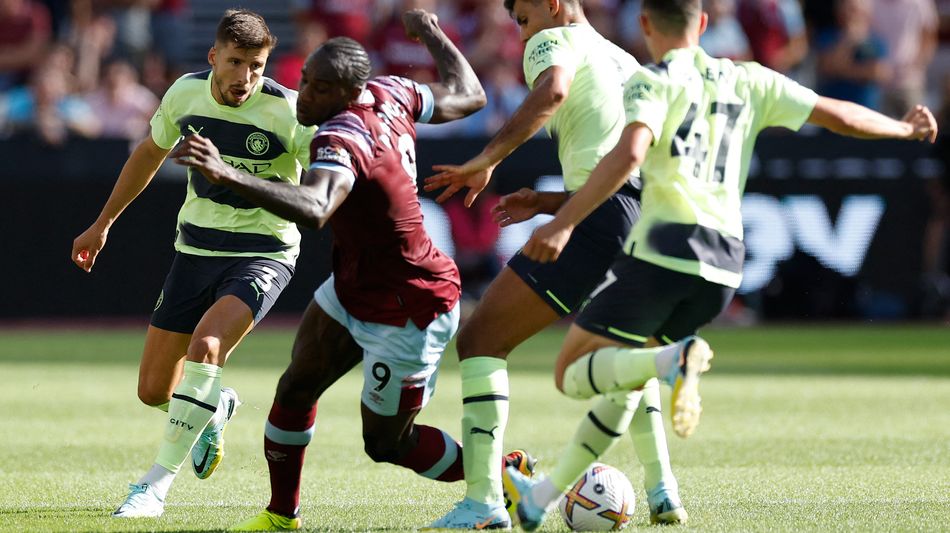 Premier League fans will start to notice the high level of match excitement in the second week that kicks off next Saturday with seven matches, after the FA directed match officials not to count many free kicks to avoid the many stops that cause time wasted and low level matches Reducing the actual time of the matches.

Retired referee Mike Dean said in an article published in the English newspaper “Daily Mirror” that referees were directed not to count harmless violations and to let the match continue as smoothly as places, noting that stopping the match in minor cases prevents fans from watching exciting matches. Mike Dean points out in his article that the first round witnessed many cases in which the new directives were adhered to by the referees instead of using the whistle, and said: “Players and coaches know this decision before the start of the new season.”

The former referee believes that the fans do not want to wait for a long time while the players delay the implementation of the violations, and added: “The referees will try to be strong to implement this matter, the players must help the referees to continue playing or implement the violations as soon as possible.”
The referee explained that the first round witnessed a number of cases during which the game continued, and said: “We have seen how the English Premier League has benefited from this new approach. It was a good start to the season and the matches were played by talented referees.”