A new batch of Sudanese detainees to freedom.. It included prominent names 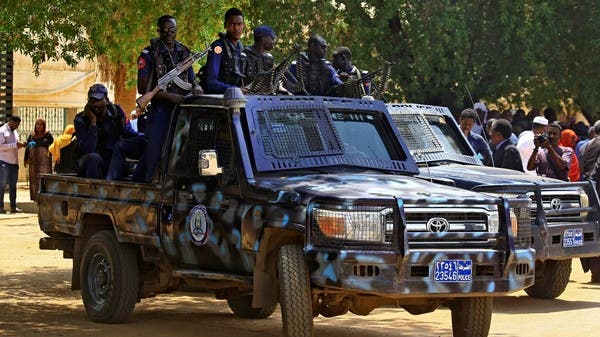 The leader of the Professionals’ Gathering, Muhammad Naji Al-Asam, and the former media advisor to the Prime Minister, Abdullah Hamdok, Fayez Al-Silik, were released, according to Al-Arabiya/Al-Hadath correspondent on Thursday/Friday night.

He was also released from the detention centers of the leadership of the Sudanese Congress, Noureddine Salah El-Din, and the former governor of Sennar, Al-Mahi, Muhammad Suleiman.

Also, a few days ago, the security authorities released the leader of the Sudanese Congress Party, Omar Al-Digir, the deputy head of the Sudan People’s Liberation Movement – the North Sector, the former adviser to Hamdok, Yasser Arman, the head of the Sudanese Baath Party, Ali Al-Sanhouri, and Siddiq Al-Sadiq Al-Mahdi from the Umma Party.

These steps came, while dozens are still under arrest, according to activists and civil groups.

It is noteworthy that the political agreement signed on November 21 (2021) at the presidential palace in Khartoum, between Hamdok and army commander Abdel Fattah al-Burhan, was a victory for the release of political detainees, a condition that the prime minister adhered to during his previous negotiations with the military component, following the dissolution of the government. and placed under house arrest.

The country’s security forces announced on October 25 (2021) the imposition of a state of emergency, dissolving the government and the former Sovereignty Council, and carried out a campaign of arrests that included a number of ministers, politicians, party leaders, and political activists.

This prompted many Western countries to stress the necessity of returning to the political track, and releasing political detainees, before Hamdok Al-Burhan agreement came early this week, and ensures that this issue is resolved.