A new blow to Moscow .. the killing of a Russian general in Ukraine 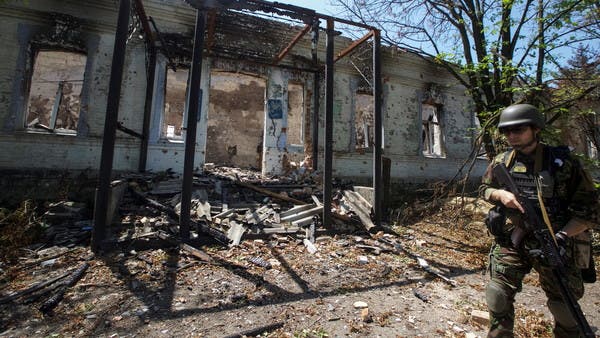 Since the start of the Russian military operation in Ukraine last February, the Russian army has suffered a number of setbacks, most notably the killing of prominent leaders and generals on the battlefield during battles with the Ukrainian army and resistance.

In the latest casualties suffered by Moscow, a reporter for one of the Russian official media reported today, Sunday, that a Russian general was killed in eastern Ukraine.

The report, published by state TV correspondent Alexander Sladkov on the Telegram app, confirmed the killing of General Roman Kutuzov in the Donbass, but did not say when.

On the other hand, there has been no comment yet from the Russian Defense Ministry.

It is noteworthy that Russian officials revealed last April that 8 prominent leaders had been killed so far, according to what was published by the American “Newsweek” website.

Russia regards the military death toll as a state secret and has not updated its number in Ukraine since March 25, when it said 1,351 Russian soldiers had been killed since the start of its military campaign.