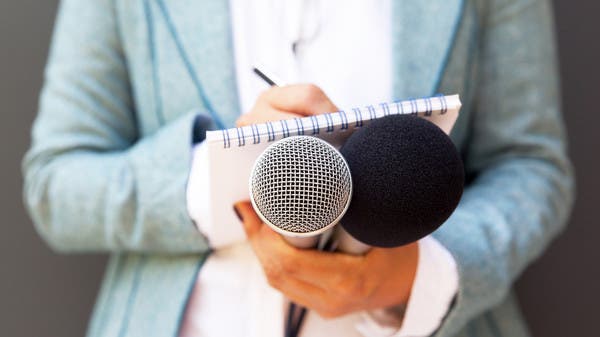 Turkish media, including paper newspapers, are facing a new crisis that may eventually force some of them to stop working for financial reasons, with the Turkish lira hitting record lows, after it crossed the 17 lira barrier for the first time this month against the US dollar, following a previous and similar decline recorded by the lira. The end of last year and the beginning of 2022.

The problem of many Turkish media outlets lies in the decline in revenues against the rise in costs against the backdrop of the decline in the Turkish lira, which has lost about 50% of its value since last year. However, journalists suffer more than their institutions as they cease to operate and formerly employed journalists turn to independent work.

“Changing the media structure in the country has contributed to a rapid increase in the number of freelance journalists, but with that, job opportunities for them are shrinking every day and they continue to shrink,” Gökhan Dormus, head of the Turkish Journalists Syndicate, known as TGS, told Al Arabiya.net.

He added that “freelance journalists face new difficulties represented in practicing their profession without work contracts, and therefore they cannot work permanently and steadily with one institution, and therefore their work has become fraught with risks, as their financial returns decrease from time to time, and some of them stop working for several months.”

He continued, “Unfortunately, freelance journalists face more than others a lack of protection, as they do not have laws protecting them in the sector in which they work, despite the increase in their numbers in recent years. They work without contracts with media organizations, and these institutions can stop them from working at any time they want.” “.

The high inflation rates in Turkey in recent months have increased the challenges faced by journalists, especially freelancers, as they do not have a stable income, while the prices of services and materials required for daily life are rising every day, which increases their troubles.