A new crisis in the Egyptian Al-Ahly .. and this is the fate of the Portuguese coach 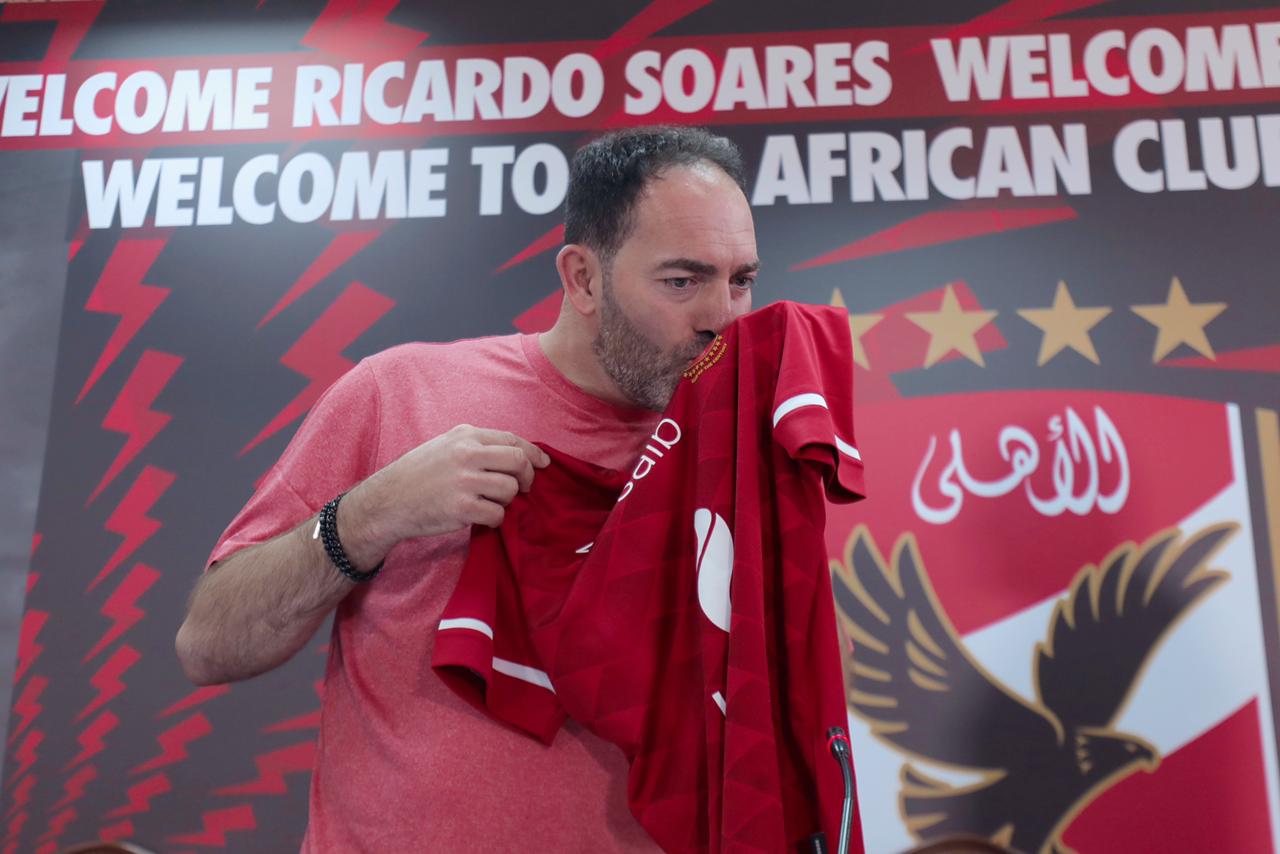 A new crisis experienced by the fans and fans of the Egyptian Al-Ahly club after the team lost yesterday evening to the Vanguards of the Army, so that the team ranked third in the league before the conclusion of one round, a position that the team has not been in for years, as it has always achieved the title of the competition or occupied second place behind Zamalek, who This season he retained his championship for the second year in a row.

Egyptian media reported that the club’s board of directors had taken its final decision without officially publishing it to dismiss the Portuguese coach, Soares, as the coach was officially informed of this after the loss against Tala’a El-Jaish in the Egyptian Premier League.

Al-Ahly had defeated the Vanguards of the Army with a goal without a response in the competitions of the penultimate round of the league, and according to what was issued, the board of directors granted the coach freedom if he wanted to leave and not to participate in the Ceramica Cleopatra meeting, or to manage the meeting and then leave.

Al-Ahly is in third place with 67 points behind the Pyramids team, which took second place and snatched the runners-up after Zamalek crowned the league title.