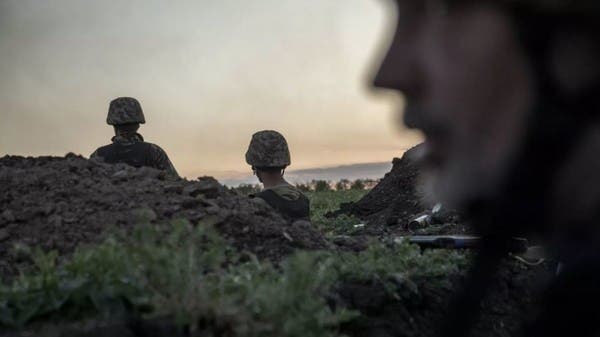 Today, Tuesday, the Russian army continues its special military operation in Ukraine for the 76th day, while the West continues its pressure campaigns in the form of sanctions and military and material supplies to Ukraine.

On the ground, several large explosions were heard that shook buildings in the Ukrainian city of Odessa, but there were no details yet on the targets that were targeted or the size of the losses as a result of the bombing.

In the latest developments, the Russian Defense Ministry announced that Kyiv forces, under the orders of Zelensky and the instructions of American and British advisers, have been trying for days to recover the strategic island of Zmyni in the Black Sea.

“Over the past two days, the Kyiv regime has made several desperate attempts to carry out air and sea landings on the island of Zmyni, which is important to ensure control of the northwestern part of the Black Sea,” Defense Ministry spokesman Major General Igor Konashenkov said.

Yesterday, US President Joe Biden signed a decree to speed up sending military aid to Ukraine, and also signed the Defense Lease Act to help Ukraine, and called on European countries to unite in supporting Ukraine militarily in the face of Russia.

Ukrainian President Volodymyr Zelensky, for his part, described the signing of the US law as a “historic step”. He added that his army would defend democracy both in Ukraine and in Europe.

The Russian Deputy Prime Minister, Yuri Borisov, announced that Russia has a sufficient amount of high-precision missiles and ammunition to carry out all the tasks before the Russian forces.

He noted that all types of high-precision Russian weapons confirmed their combat advantages during the conflict in Ukraine.

“The military-industrial complex supplies our army with all the necessary missiles in the required quantities,” he told Interfax.