A new feature from WhatsApp.. You can decide who sees your account picture 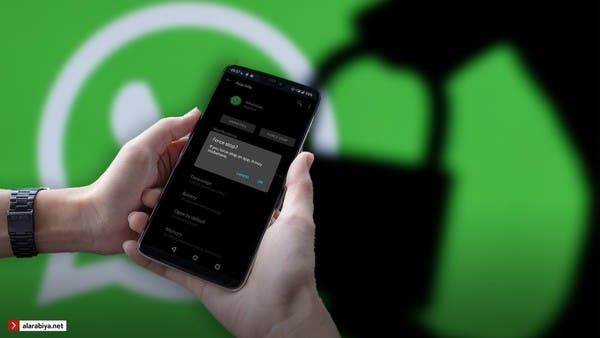 WhatsApp does not cease to surprise its users, as the instant messaging service owned by Meta is constantly introducing new and great features.

The platform announced this week that it allows users to select who from their contact list can see their profile picture, and last seen status.

Prior to the official launch, the new privacy setting was available to a select number of users as part of a limited beta.

Previously, users had three privacy options to choose from to decide who could see their profile picture, and their last seen status.

Note that if you choose to hide your last seen status from others, you won’t be able to see theirs either.

WhatsApp also announced this week that it is also rolling out new features for group calling. And the app now lets you mute or send messages to specific people in a call.

WhatsApp has also added a useful new indicator to make it easier for users to know when more people are joining large group calls.