A new housing fraud scheme has appeared in Russia 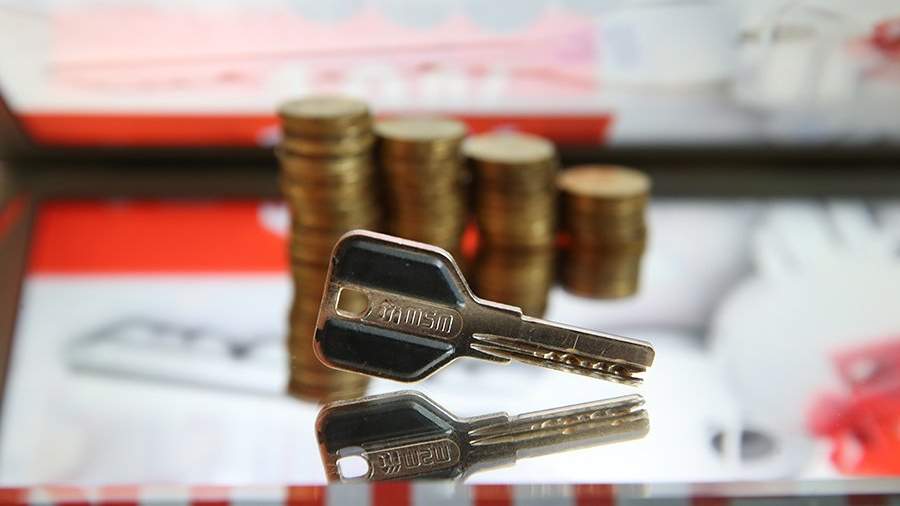 A new housing scam scheme has appeared in the country – scammers figure out people who have recently sold an apartment and, playing on trust, take away the money transferred for it, Ildar Khusainov, director of the federal company Floors, told Izvestia.

He noted that the attackers call potential victims and, posing as representatives of banks, a real estate company or law enforcement agencies, talk about an attempt by fraudsters to withdraw money from the account to which funds from the sale were received. Then they persuade them to transfer them to a safe account. Attackers count on the fact that people will transfer data, which is enough for swindlers to take money for themselves, he said.

“The described scheme is one of the varieties of so-called social engineering. This type of fraud has indeed become especially common in recent years. The value of this scheme for swindlers is the ability to take the victim by surprise and thereby quickly mislead or intimidate them, ”the press service of the Federal Notary Chamber of the Russian Federation (FNP) said.

Due to the lack of deep legal knowledge among the majority of ordinary citizens and the psychological pressure exerted on them, in the process of such a conversation, they actually give criminals access to their accounts with their own hands, the FNP added.

Practice knows a lot of fraudulent schemes, and basically it is a game on the trust of citizens and their lack of skills to check the legal purity of a transaction, said Susana Kirakosyan, Ph.D.

“In order to protect yourself from fraudsters, you must carefully check the documents that you sign. Otherwise, it will be difficult to prove the fact of fraud in court, since your signature will be on the document. If we talk about schemes on the Internet or by phone, it is important to know that you should not give your data and passwords to anyone, even if they appear to be employees of banks or law enforcement agencies,” said lawyer, managing partner of AVG Legal Alexei Gavrishev.