A new lawsuit against Tyson dates back to the early 1990s 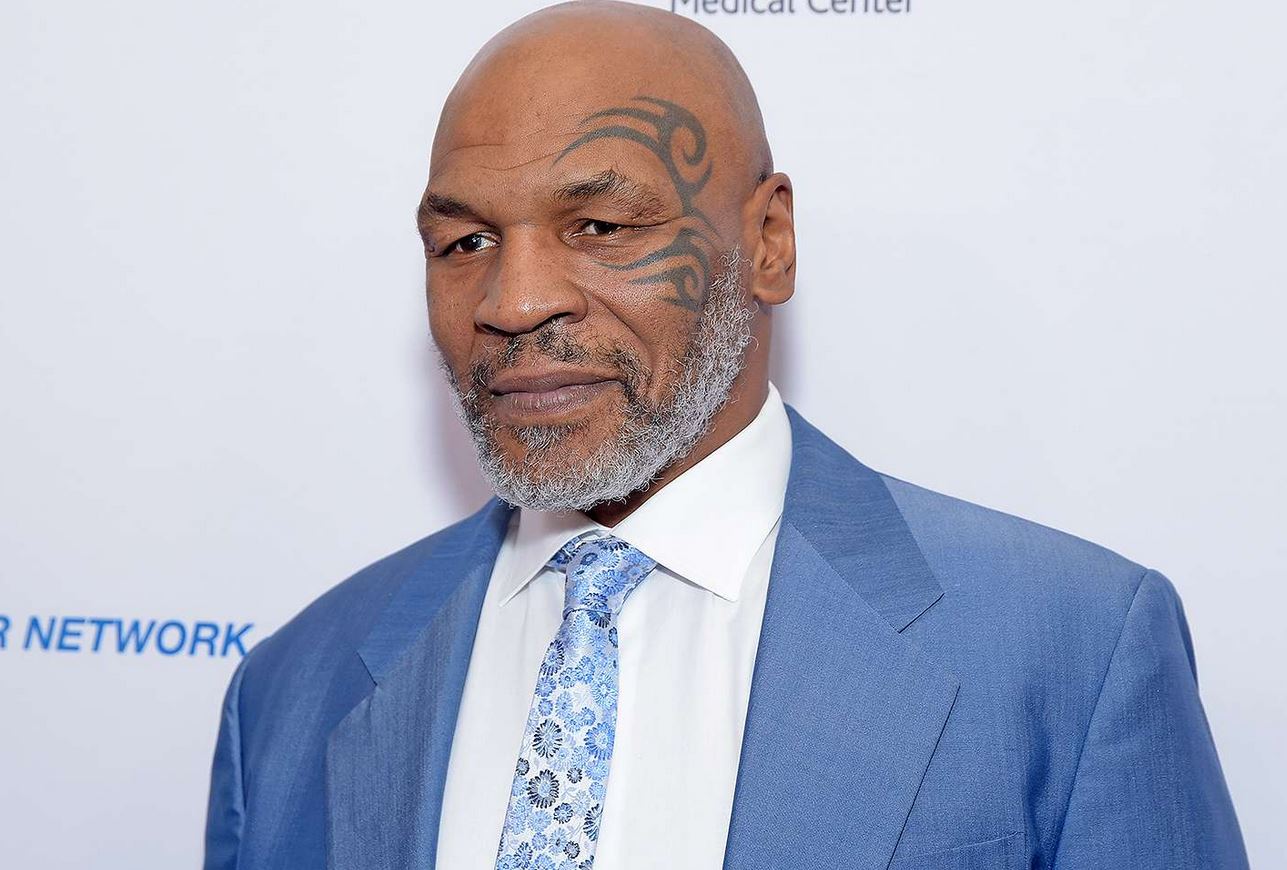 A New York woman has filed a civil lawsuit against Mike Tyson, accusing the former American world boxing champion of raping her in a limousine in the early 1990s, according to court documents. The woman, who asked the court not to be identified, filed her lawsuit in early January under a temporary New York state law that allows victims of sexual assault to seek civil damages regardless of the statute of limitations.

Tyson spent three years in prison, starting in 1992, after he was found guilty of raping 18-year-old model Desiree Washington.
In a short affidavit dated December 23, the woman said she met the boxer at a nightclub “in the early 1990s” and then followed him to his limousine, where she alleged he assaulted her before raping her.

“As a result of Tyson’s rape, I have suffered and continue to suffer from physical, psychological and emotional injuries,” she said, noting that she is asking for $5 million in damages. Tyson had not made any comment about the lawsuit as of Tuesday evening. Born in Brooklyn in 1966, Tyson lived a turbulent childhood before becoming the undisputed world heavyweight champion in the 1980s, terrifying his opponents with his combativeness in the ring and the power of his massive punches.

Tyson was arrested in 1991 on suspicion of rape, and was convicted the following year to spend three years in prison, before he was released and returned to competition in the ring. After his return, he regained the world title, but later lost twice to his compatriot Evander Holyfield, one of them in a fight in November 1996 that is considered one of the most famous in the modern history of boxing, as he was excluded from the fight and was suspended for 18 months after that, after he bit his opponent’s ear and bit off part of it.

He tried to regain the world title in 2002, but lost to Britain’s Lennox Lewis, and was forced to retire in 2005 after losing to Ireland’s Mike McBride. He returned to the arena after 15 years, at the age of 54, to fight an exhibition match against his compatriot Roy Jones Jr., which ended in a draw. Tyson continued to make headlines for his depression and addiction, particularly in a one-man show describing the many ups and downs in his life.