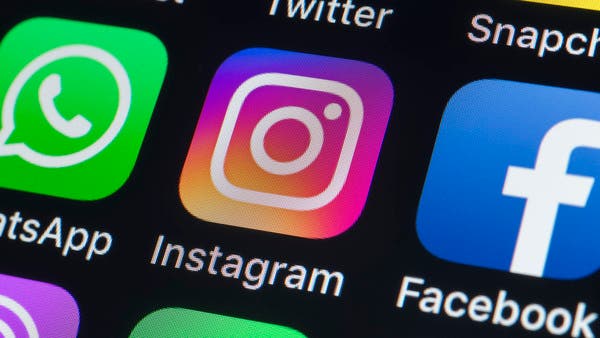 After a glitch that lasted for several hours on Monday, it appears that a new glitch hit the Facebook and Instagram platforms today, Tuesday, according to Reuters.

On Tuesday, Downdetector revealed that it had monitored multiple reports of a new disruption affecting Facebook’s work. He also announced that he had received reports of users encountering problems accessing Instagram.

Meanwhile, the founder of Telegram announced that more than 70 million new subscribers joined during the Facebook outage.

During that period, the world economy was affected, its wealthy were rearranged, and the world’s technology stock markets were affected.

The total losses caused by this malfunction are estimated at about $114 billion, distributed between $60 billion in revenue lost by Facebook’s platforms, and $47 billion, representing the decline in Facebook’s market value.

In addition, the fortune of the founder of Facebook declined by about 6 billion dollars to about 122 billion dollars, ranking him fifth among the world’s richest people after Bill Gates.