A new thunderbolt from the Saudi victory.. A crazy plan to include Karim Benzema 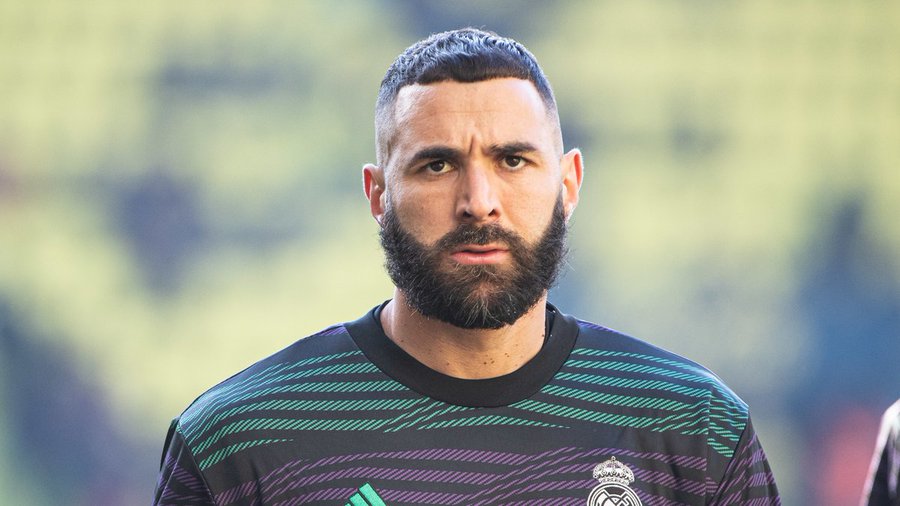 And the newspaper “10 Sport” reported that the Saudi victory is preparing a crazy plan to reunite Ronaldo and French star Karim Benzema, after they played together for many years at Real Madrid.
She indicated that after many names were associated with joining the victory, such as Luka Modric, Eden Hazard, Sergio Ramos, Angel Di Maria, Sergio Busquets, Isco and Mesut Ozil, a new name joined this list.

She explained that Benzema is considering leaving Real Madrid after the end of the current season, although the Spanish media confirmed that the “Royal” would renew the French player’s contract until 2024.

And she concluded that Al-Nasr intends to carry out a crazy plan to persuade Benzema not to renew with Real Madrid, and to provide a fee that cannot be refused, in addition to his meeting in one team with his former colleague Ronaldo, who, on his part, acquiesced in the historic offer made by the “global”.