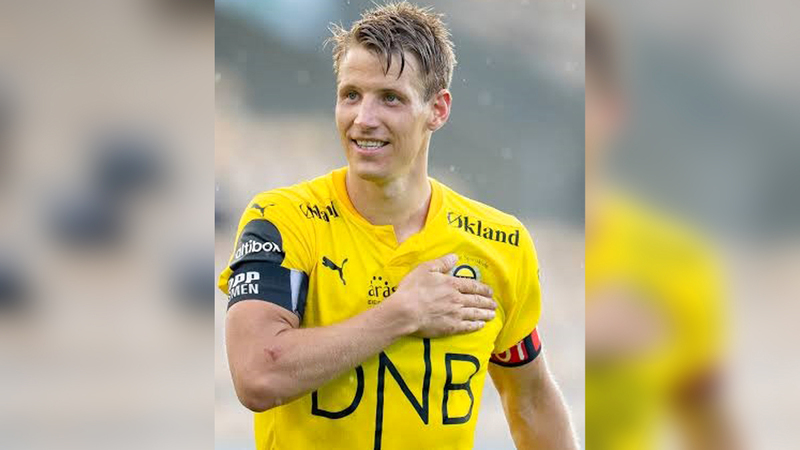 Norwegian media reported that Shabab Al-Ahly agreed with the Norwegian club Lillestorm to include international striker Thomas Olsen during the upcoming winter transfers.

And the newspaper “Sporten” indicated that Lillstrom agreed to Al-Ahly’s youth offer to contract with Olsen, noting that the Norwegian player will arrive in Dubai during the coming period to conduct a medical examination and complete the contracting procedures. She pointed out that the offer of “Dubai Knights” outperformed other offers from Japanese and South Korean clubs, explaining that the value of the deal amounted to 4.5 million crowns (500,000 euros).

It is noteworthy that Thomas Olsen, 30, joined the Norway squad last November to play the two matches against Latvia and the Netherlands, and achieved impressive numbers in 2021 by scoring 26 goals in 29 matches he played with Lillstrom.

On the other hand, Al-Ahly youth club published on its Twitter account a tweet stating that Argentine Federico Cartapia has returned to the team’s training again in preparation for his enrollment in the team during the winter transfers.