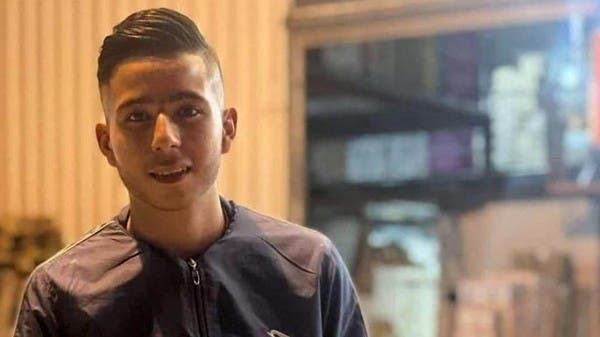 A Palestinian boy was shot dead by the Israeli army in the West Bank town of Silwad, Palestinian sources announced, at dawn on Saturday.

Security and Silwad municipality sources said that the 16-year-old boy, Muhammad Abdullah Hamid, died shortly after he was shot by the Israeli army near a street used by Israelis on the outskirts of the town.

For its part, Fatah movement headed by Palestinian Authority President Mahmoud Abbas mourned in a statement, the boy Hamid.

A source in the Silwan municipality said that the Palestinian boy was near a road leading to the settlement of Ofra, adjacent to Silwad, when he was shot by Israeli soldiers.

The Israeli side, which still keeps Hamed’s body, informed its Palestinian counterpart at dawn of his death. “There are promises from the Israelis to hand over the body to be buried on Saturday,” Farid Hammad, deputy mayor of Silwad, told AFP.

Silwad is located to the north of Ramallah. A few meters away from it is the Israeli settlement of Ofra, next to an Israeli army camp.

It is noteworthy that the Israeli security forces have killed at least 46 Palestinians and three Arab-Israeli attackers, some of whom are members of armed factions, as well as civilians.