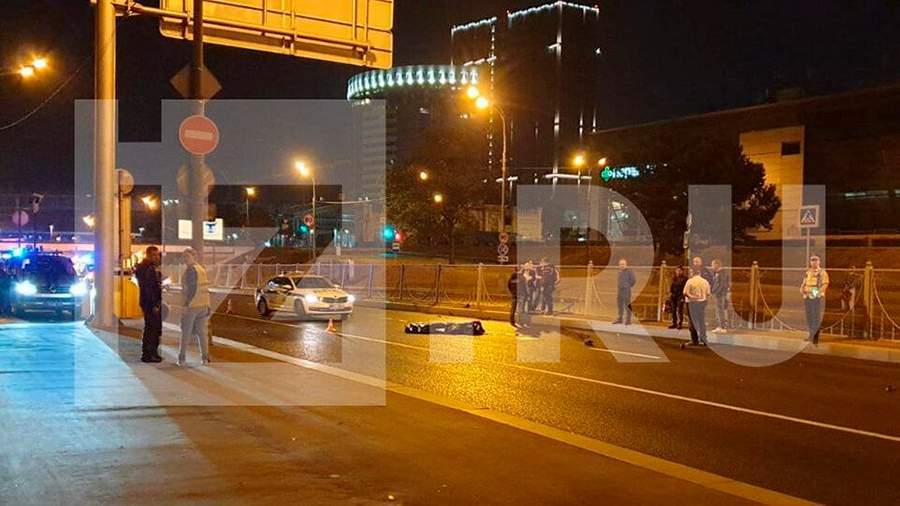 A motorcyclist on the Rublevsky highway in Moscow, after a collision with a Kia car, flew off a few meters, after which he died, as it became known on Sunday, August 14.

“He was flying and, as I understand it, he wanted to overtake. He wanted to slip between me and the curb,” the Kia driver told Izvestia.

He also shared that as a result of the incident, the foreign car had a damaged bumper and fender.

According to preliminary data, the deceased exceeded the speed limit, as a result of which he crashed into a Kia. According to police, the man died at the scene.

About the accident became known in the area of ​​​​the intersection of Rublevsky with Mozhayskoye highway, it became known on the evening of August 13. As a result of the incident, traffic was blocked on one lane towards the second highway.