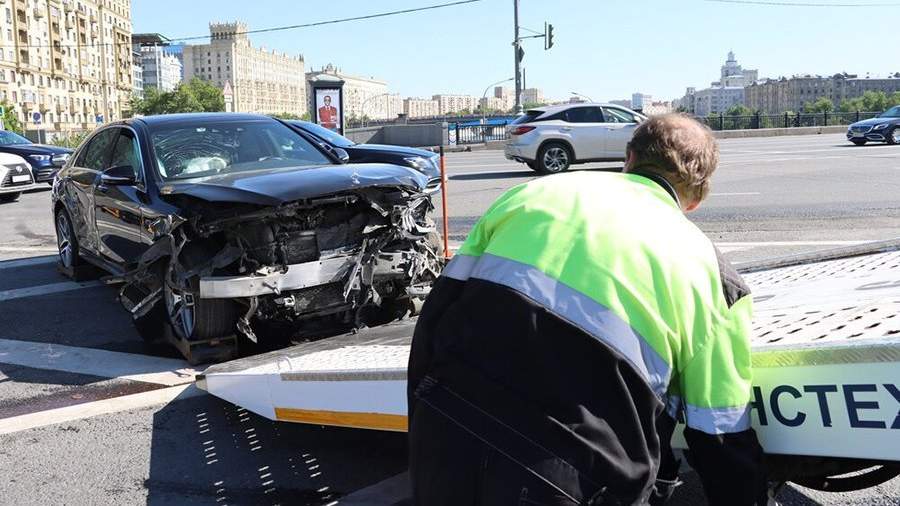 The alleged culprit of the accident, in which Mokhmad Akhmadov, a member of the Federation Council from the Chechen Republic, was injured, told the Izvestia correspondent about the causes of the accident.

“I didn’t make sure that it was free on the left. In a state of approaching threat, he gave the steering wheel to the left and hooked the BMW, ”he said.

Then the BMW was thrown into the Mercedes, in which Akhmadov was.

According to an eyewitness to the accident, Dmitry, no one was seriously injured, only the parliamentarian needed medical help.

“I talked with traffic police inspectors. There was no blood, no visible injuries. But when the ambulance arrived, they put him in an ambulance, and he never left there again,” he explained.

BMW, Mercedes-Benz, Skoda and Hyundai taxis collided on Novy Arbat earlier in the day. Later it became known that Akhmadov was in a Mercedes-Benz.

According to Izvestia, the senator was hospitalized, the man has a broken finger and a suspected closed head injury. It was noted that besides him, another person was injured.