A plane from Sochi with a faulty engine landed at Sheremetyevo 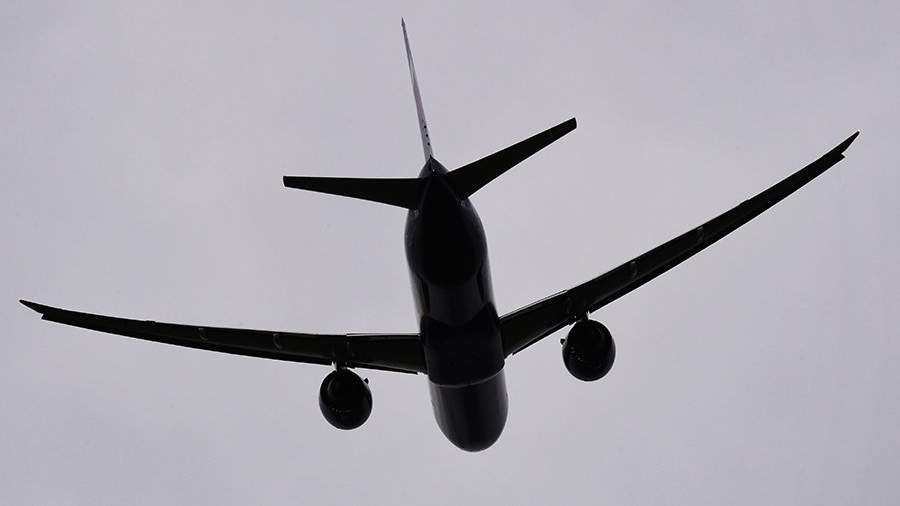 A plane has landed in Moscow’s Sheremetyevo, which, presumably, has a faulty left engine. This was reported by TASS on the night of June 11, citing a source in emergency services.

The plane took off from Sochi.

“The plane landed safely. [в Шереметьево]”, – said the source of the agency.

On Friday evening, it became known that an aircraft with a malfunction of the left engine is expected to land at Sheremetyevo Airport.

The day before, during the landing of the plane of the Russian airline Nordwind Airlines, following the Kazan-Sochi flight, the landing gear caught fire. There were 191 people on board the liner en route from the capital of Tatarstan, all of them were evacuated, there were no casualties.

A published recording of conversations between airport controllers and pilots indicates that the aircraft had no problems before landing, and the fire was discovered after the crew received permission to land the aircraft.

The Investigative Committee of Russia (IC RF) began an investigation to clarify all the circumstances of the incident.