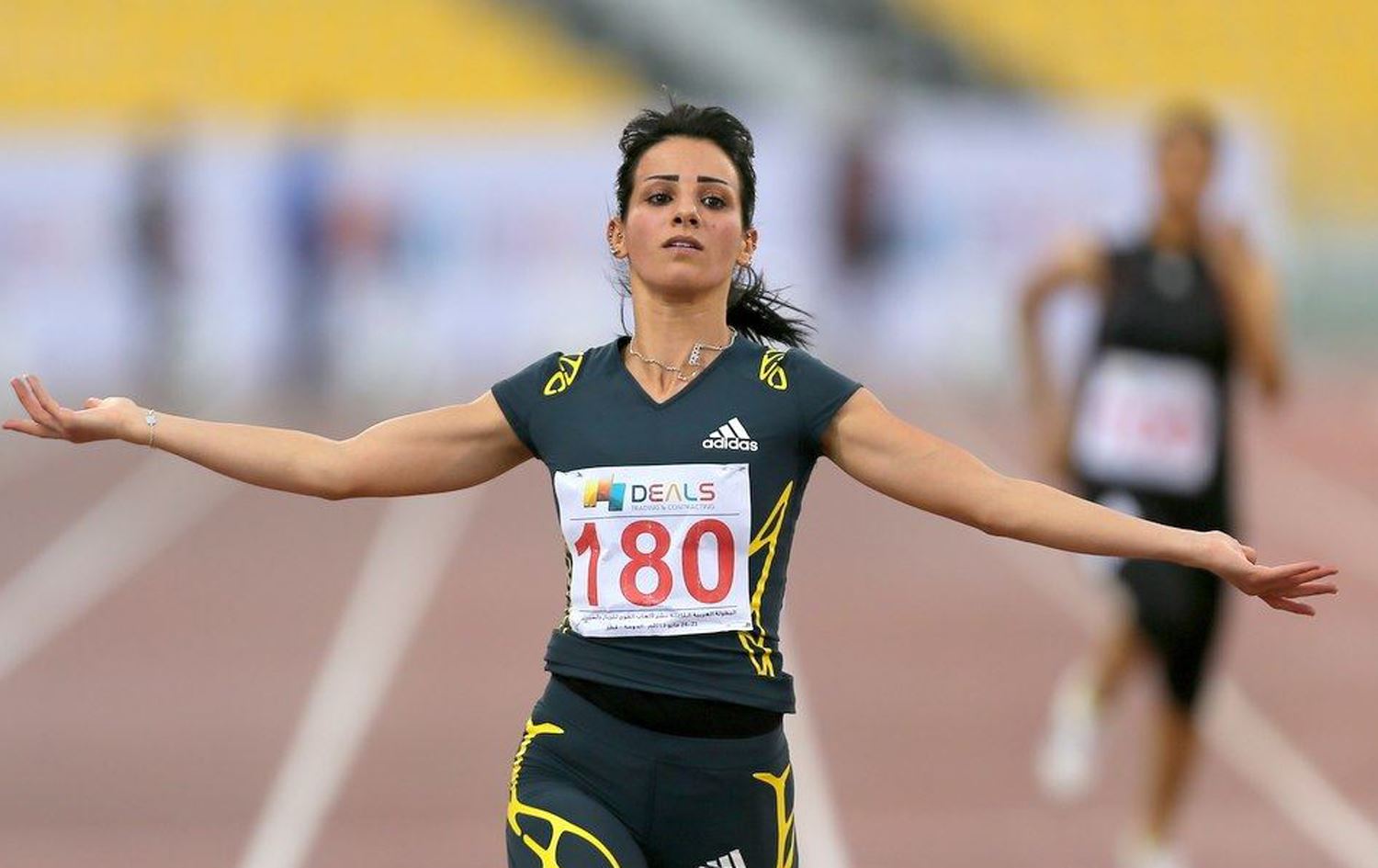 
The head of the Iraqi delegation participating in the Tokyo Olympics, Haitham Abdel Hamid, said that the International Athletics Federation excluded runner Dana Hussein from participating according to anti-doping rules due to the results of the tests she underwent during her participation in the last Arab Championship, and it was proven that she had taken prohibited substances.

A statement by the Iraqi Federation indicated that it was expected that the substances used during a cosmetic surgery that the runner underwent to improve her nose were behind the discovery of stimulants, and thus caused her temporary suspension.

“The runner Dana Hussein has been excluded due to the presence of a case in this regard,” Abdel Hamid said in a call with Agence France-Presse from the Japanese capital, Tokyo. The Iraqi Olympic Committee received a letter from the International Association of Athletics Federations, which I felt about this exclusion, which was described as being in accordance with the international anti-doping rules, and obliges the runner to suspend and temporarily suspend all external participations, including the Tokyo Olympics, as of July 16, until a decision is made in this case.

Hussein won the gold in the 200m race in the last Arab championship in Tunisia last June, setting a new Arab record of 22.50 seconds. A source in the Iraqi Athletics Federation confirmed that “the runner Hussein underwent a series of laboratory tests during her participation in the Arab Championship and underwent a plastic surgery of the nose before leaving for Tunisia. It is expected that medical materials and treatments caused this without knowing their effect.”

Iraq is participating in the Tokyo Olympics with the smallest mission in the history of its participation, as the delegation includes three athletes after Hussain was excluded, namely Muhammad Riyad (rowing), Fatima Abbas (shooting, 10m air pistol) and Taha Hussein (athletics, 400m).

Russians urged to be vaccinated against coronavirus before traveling abroad

Surprises .. De Bruyne and Kante are not in the ideal squad for the Champions League

87 violators arrested for trying to sneak into the Grand Mosque