A player who has disappeared from view.. and a search is underway for him in the Netherlands and Spain 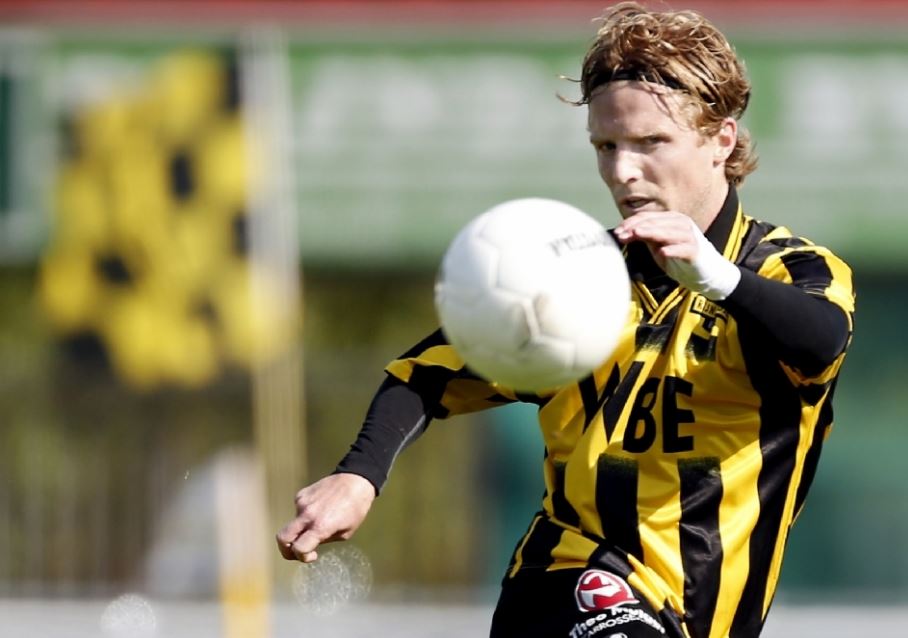 The British newspaper “Mirror” reported that searches are underway in the Netherlands and Spain to find a former player who has disappeared from public view since January 6. She said that his family launched an invitation to find him, saying that they had lost contact with him since the beginning of the year, and that he was likely to be in Spain, and revealed that he had been suffering severely in the recent period from depression, and feared that something might happen to him.

And “Mirror” stated that the police services in the Netherlands and Spain are cooperating to find the former player, Mark van de Bogart, who previously played for the Dutch team Feyenoord and Seville, Spain, at the age of 37. And she called on everyone who has information about him to contact his family or the police in both countries. It is noteworthy that Bogart had previously played for the Dutch national teams, without the first team, and retired from playing in the year 2018. Several former colleagues, coaches and others joined the efforts to search for him, and his pictures and contact numbers were published on social media accounts in the Netherlands and Spain, and through many from the media.