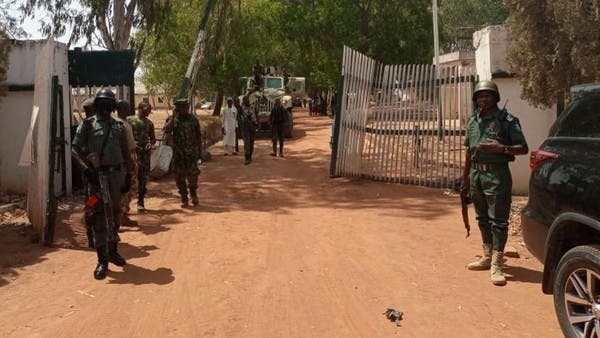 
Local residents and a teacher said that gunmen killed a policeman and kidnapped at least 80 students and five teachers from a school in Nigeria’s northwestern Kebbi state.

The attack is the third kidnapping in three weeks in northwest Nigeria that the authorities have attributed to gangs seeking ransom.

A teacher at the school, Othman Ali, said that the gunmen kidnapped more than 80 students, most of them girls.

He added: “They killed one (of the security personnel) and stormed the gate and went directly to the classrooms.”

Nafie Abubakar, a spokesman for the Kibi police, said the gunmen killed a policeman during the exchange of fire and shot a student who is now being treated.

The attack targeted a federal government school in the remote town of Bernin Yauri. Abu Bakr reported that the security forces were searching a nearby forest for the kidnapped students and teachers.

The number of daily users in Snapchat reached 293 million

A light-engine plane crashed a few kilometers from Khabarovsk

An auto expert gave advice on choosing a used car

Argentine fencing loses a match and receives a marriage proposal

The Taliban back off attacking diplomats and humanitarian workers

Jhalak for those who want to buy gold .. Today the rates are the same!