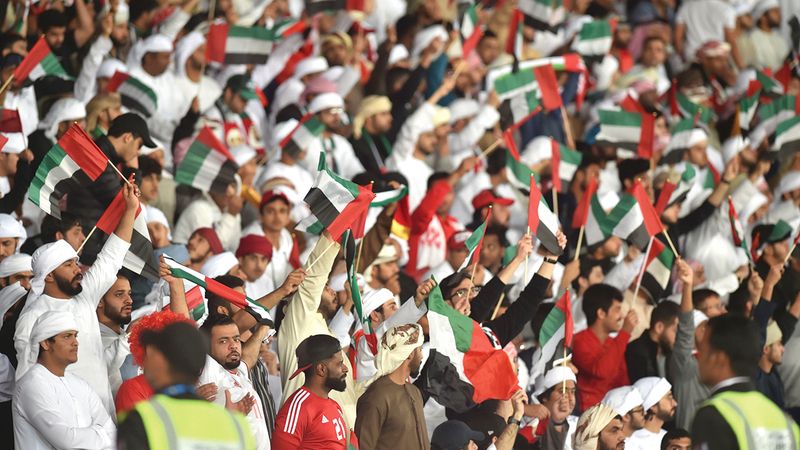 The Football Association announced on its official account via “Twitter”, that the President of the Football Association, Sheikh Rashid bin Humaid Al-Nuaimi, provided a private plane to transport the fans of the national team to Doha to support Al-Abyad in its upcoming match against Australia, next Tuesday, as part of the qualifying supplement to the 2022 World Cup.

The Football Association had provided 5,000 tickets to the fans of the national team to support it on the way to the World Cup finals scheduled in Qatar from November 21 to December 18. The federation also announced that within the framework of its social responsibility, Nirvana Travel and Tourism will transport a number of fans to Doha.

It is noteworthy that the winner of the national team’s confrontation with Australia will set up a date with the Peruvian team on the qualifying card for the World Cup.