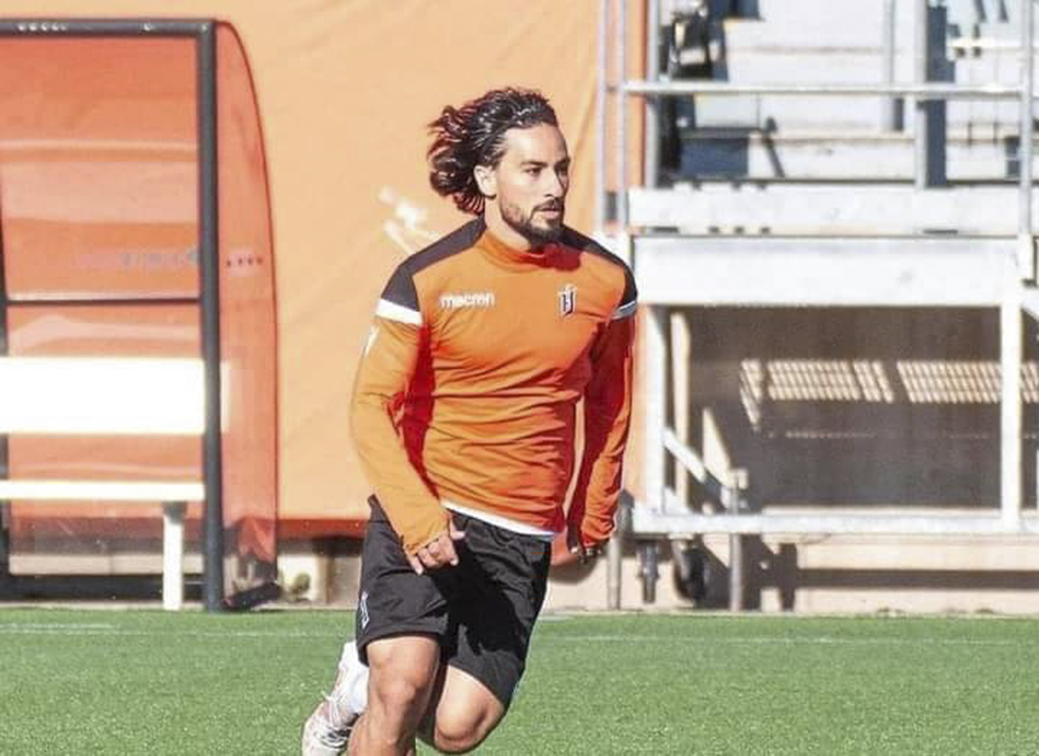 The head of the Supervisory Committee of the Syrian League, and the file of expatriate players in Syria, Wael Aqil, confirmed that Mulham Baboli, a professional in the Canadian League, joined the ranks of the “Nour Qasioun” team in the two high-profile meetings against the UAE and South Korea teams in the third and decisive round of the Asian qualifiers for the Cup world 2022.

Aqeel said in statements to the “Snack Syria” website: “The circulating news about Baboli joining the Syrian national team list is true.” He explained, “Babuli will be on the list of the Syrian national team, which will set up its foreign camp on the 20th of this month in the UAE, in preparation for the upcoming matches against the UAE and South Korea.”

And about other professionals joining the national team, he said: “If Hossam Ayesh’s papers are ready, he will be on the list, and he is the only one currently available.”
He added, “There has been no further progress at the level of Khalil Elias, in light of continuing to work on his file of papers, while Pablo Sabbagh’s order is still subject to his decision and his choice to play for the Syrian or Colombian national team.”

Mulham Baboli, 29, began his football career in 2014 with the Toronto Academy, and led the academy to win the Ontario Provincial League, before he officially signed in 2015 his professional contract with Toronto FC, and in 2017 he moved to Sigma Club, before moving to the Syrian Federation until 2018, and then return to the Canadian Professional League, in an experience that led him in 2019 with his club, Okrina United, to occupy the fourth place in the top scorer in the league, and later allowed him to move to Forge, who won him in 2020 the Premier League title.