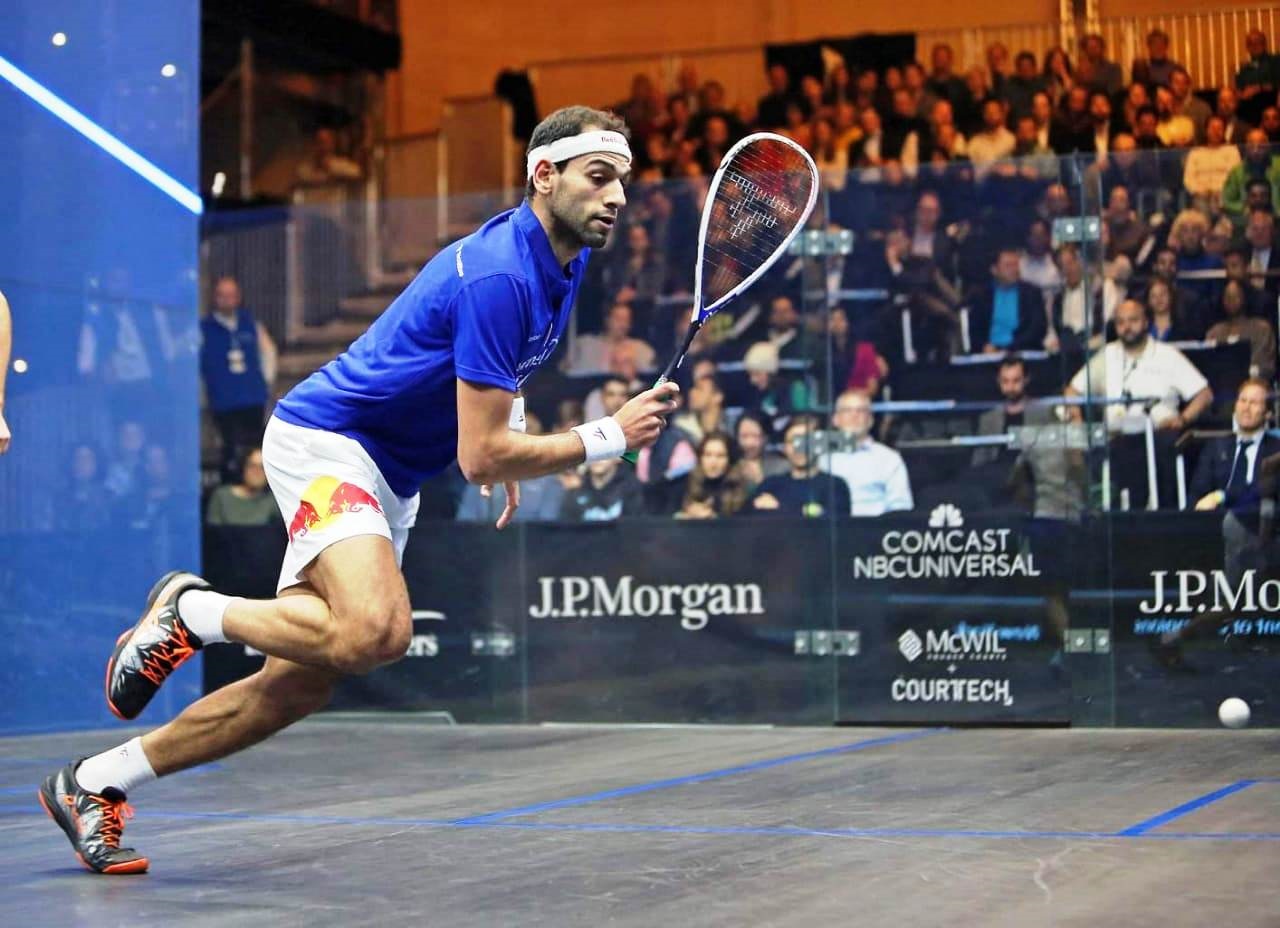 
The Egyptian squash team imposed itself strongly in the world championships currently being held in Chicago, USA, with its representatives, Ali Farag, Mohamed El-Shorbagy, Nour El-Sherbiny and Nouran Gohar, reaching the final for men and women. Among the men, world number one Farag defeated his compatriot Tariq Moamen, the third and defending champion, 3-2, and Al-Shorbagy defeated New Zealander Paul Cole 3-1.

Among the women, El Sherbini and Jawhar, ranked first and second in the world, respectively, reached the first match, beating American Amanda Sobhi 3-0, and French Camille Serme with the same result. And it took El-Sherbiny only 25 minutes to get rid of Sobhi’s obstacle 11-3, 11-5, 11-5, while Johar decided her confrontation with Seram in 36 minutes: 11-8, 11-4, 11-3.

This is the fifth year in a row that the women’s final will be an all-Egyptian, and El-Sherbiny made history by becoming the first woman to reach the final of the World Championship six times in a row. The 25-year-old aims to become the third woman to win the world title on five occasions (2015, 2016, 2019 and 2020), after Malaysia’s Nicole David (8 times in 8 finals) and Australia’s Sarah Fitz-Gerald.

Magaly Medina responds to attacks: “I have never said that I am leaving the country. Here I am a homeland”

A special mission.. What is the impact of the Renaissance Dam on Egypt and Sudan?

Barcelona is considering including Lukaku if Haaland’s deal fails

Shakira: they ratify tax evasion for more than 14 million euros