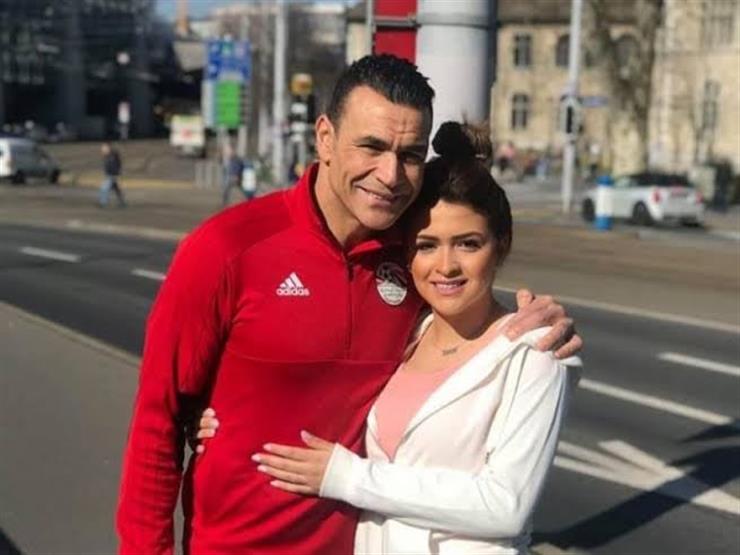 A residential resort in Giza governorate witnessed a quarrel between a member of a private security company and Shadwa El-Hadary, the daughter of national team goalkeeper coach Essam El-Hadary, and her two friends, due to a dispute over parking in an unauthorized place, according to “Masrawy”.

The site said: “The police in Giza Governorate received a report of a quarrel between Al-Hadary’s daughter and a company security man,” explaining: “Police investigations confirmed the occurrence of a verbal altercation between Al-Hadary’s daughter and her two friends and the security personnel who demanded that they not park the car in this place, so they exchanged words, and the matter developed into A quarrel resulted in the injury of one of my friends, Shadwa Al-Hadari, and the windows of the three luxury cars were shattered.
After legalizing the procedures, a security force from the department, led by Captain Amr Shaqwir, seized the administrative security member and took him to the department’s office.