A racist crisis in Manchester United .. And Ronaldo is thinking of leaving! 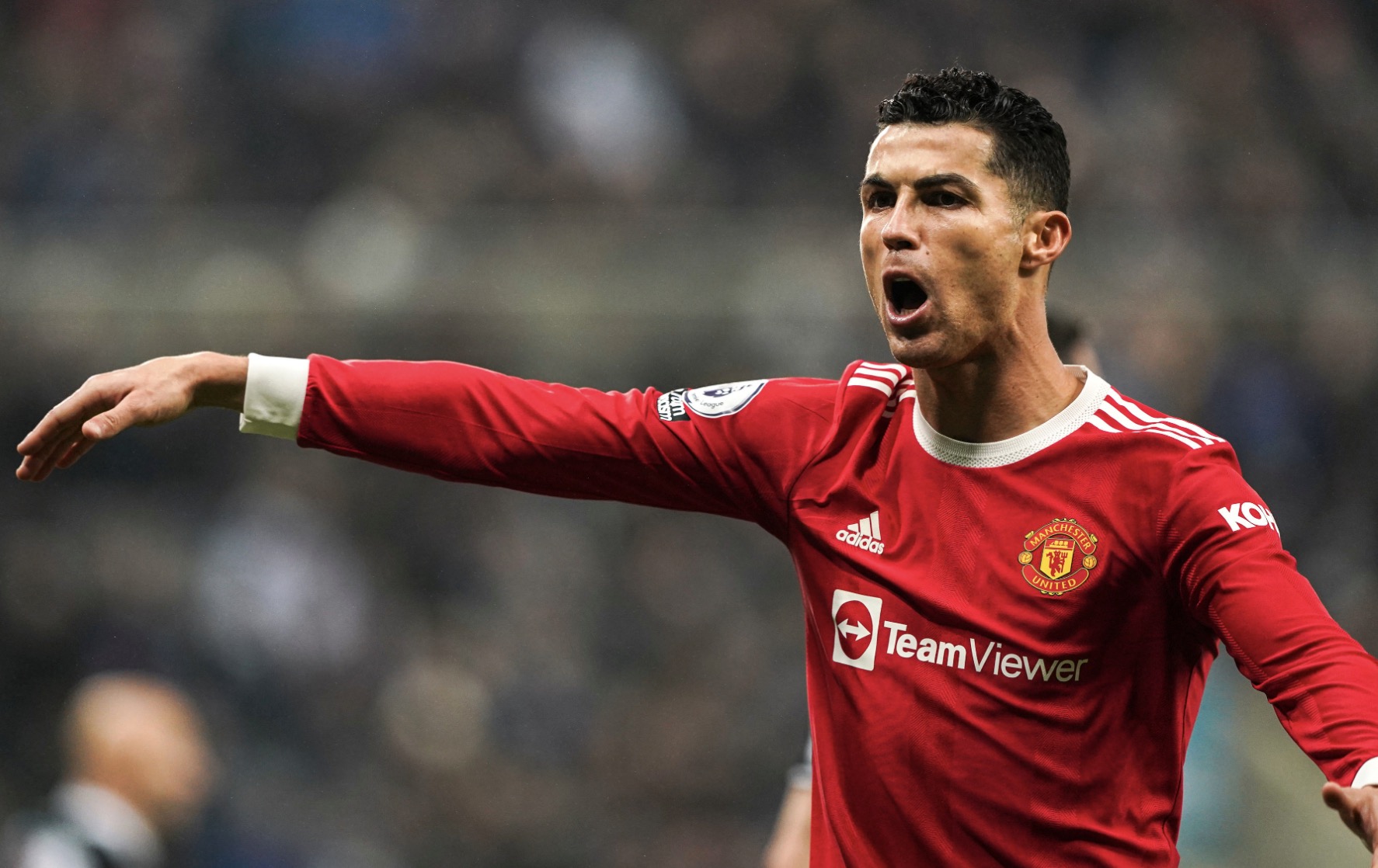 The British newspaper, “Mirror”, revealed a racist crisis within the English club Manchester United caused by the Portuguese players led by Cristiano Ronaldo, who forms an alliance with his compatriots against the rest of the players in the team whose technical condition has deteriorated until he is ranked seventh in the English Premier League with 31 points, 22 points behind For rivals Manchester City, “the leader”.

The newspaper said that a new division within the Manchester United room between players who speak Portuguese, and others who are not fluent in it, which put the team in an unpleasant state and prompted a large number of players to leave the club in search of other clubs, explaining that tension dominates the relationship between Cristiano Ronaldo and Bruno Fernandes. Diogo Dalot, Fred, Alex Telles, and the rest of the players.

British reports had indicated that Ronaldo was dissatisfied with the way German coach Rangnick is managing the team, and that the “Don” is seriously considering leaving the club.

It is noteworthy that the management of Manchester United tried to raise the level of the team by hiring Rangnick to succeed former coach Solskjaer, but technical problems are still present.