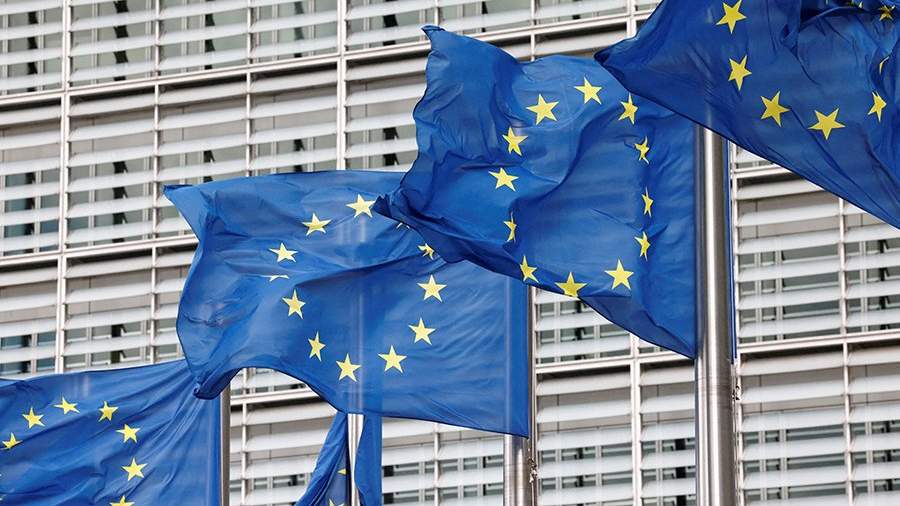 A rally in support of the lifting of sanctions against Russia was held on January 21 in Vienna (Austria). Several hundred people took part in the action.

“Not [президент РФ Владимир] Putin does not want to sell us gas and raw materials, and the European Union has banned this through sanctions and embargoes. At the same time, the EU is constantly talking about the right to free trade. But this right, apparently, applies only to trade relations with the United States and its allies,” the protesters said, RIA Novosti reports.

In their opinion, the United States imposes sanctions not only on the Russian Federation, but also on other countries, which led to an increase in inflation in Europe. The activists also pointed out that the split between Europe and Russia is only in the interests of the United States.

On January 20, a member of the State Duma Committee on International Affairs, Dmitry Belik, said that Europe, despite the negative consequences for itself, continues the absurd and senseless sanctions policy against the Russian Federation.

On January 16, the head of the German Parliament Committee on Energy and Climate Protection, Klaus Ernst, called for the lifting of sanctions against Russia imposed by the European Union. He noted that the rejection of Russian gas led to a strong increase in energy prices and inflation in general.

At the end of December last year, Putin pointed out that Russia was predicted to collapse the economy, but it did not happen. He also noted that, despite the sanctions, the inflation rate in Russia is better than in many other countries.

Western countries decided to reduce dependence on Russian energy resources against the backdrop of a special operation of the Russian Federation to protect the population of Donbass. However, as a result, the energy crisis in the European region worsened.