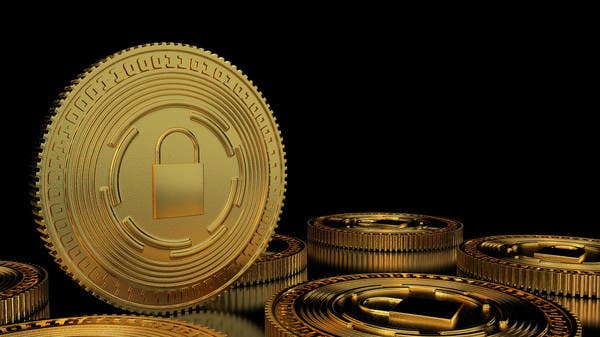 A recent report from Triple A – a cryptocurrency provider and aggregator in Singapore – indicated that 0.9 million people, or roughly 2.4% of Morocco’s total population, currently own cryptocurrency.

This number puts the Kingdom of Morocco in first place in North Africa and in the list of the 50 most nationalities that own cryptocurrencies, just ahead of Portugal, according to Cointelegraph, which was seen by Al Arabiya.net.

This supremacy of Morocco in Africa comes as an extension of the unbridled trading of Moroccans on Bitcoin last year, while Morocco ranked second in the Arab world behind Saudi Arabia.

Despite this superiority, there has been no change in encryption laws in recent years. According to the Moroccan Foreign Exchange Office, it will not support “a hidden payment system that is not supported by any financial institution.”

While the law came into force in 2017, the ban has not hampered the adoption of cryptocurrency by Moroccans.

In a related context, the UsefulTulips report showed that Egyptians are only $20,000 away from Morocco on top of Africa in bitcoin transactions, during the last 30 days, while trading bitcoin and cryptocurrencies is still illegal in Egypt.

However, the report noted that assuming only a small percentage of the 102 million Egyptians and their $360 billion GDP were to engage in Bitcoin activity even if it was “illegal,” it would lead to a complete picture change.

On the other hand, in April 2020, Binance – the largest cryptocurrency exchange – added the Moroccan dirham to enable crypto purchases via a third-party platform called Simplex.