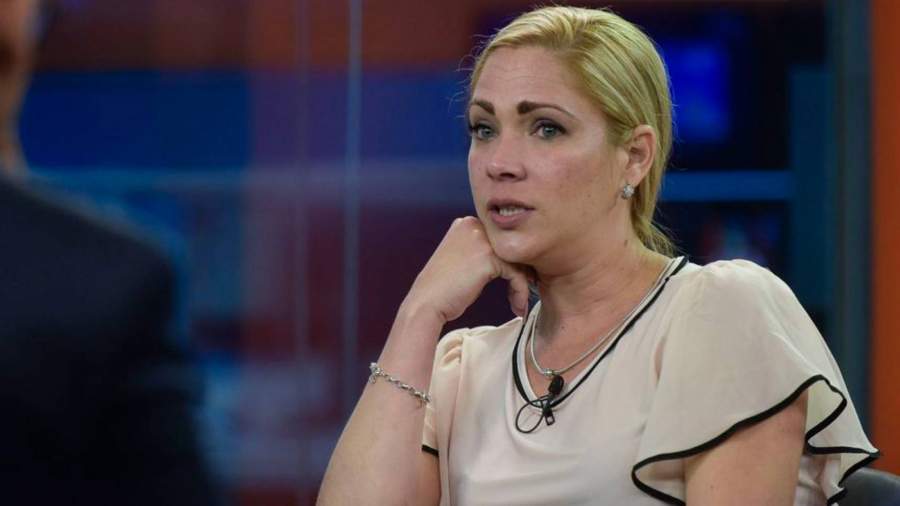 Mavis Alvarez Rego described how in 2001, when she was 17, she was raped by Diego Maradona while her mother was crying outside the door. She reported this to the Argentine newspaper Infobae on November 19.

Mavis admitted that she first came to Argentina since 2001 to report the rape of Maradona and her abduction from Cuba 20 years ago. The criminal case against Maradona and five other people is in the hands of federal judge Daniel Rafekas.

The girl met Maradona in Cuba, where the footballer came to be treated for drug addiction.

“Maradona gagged me so that I would not scream, speak, and dishonor me. My mother came to me that day at the house where we lived in Havana. Diego didn’t want to open the door to the room. Mom knocked, but he did not open. He raped me. This is what happened, ”Mavis said.

In 2001, the footballer had to take part in the farewell match of the best footballer of the 20th century at the La Bombonera stadium. Obsessed with the desire to have the underage Cuban accompany him in Argentina, the former captain of the national team went with the girl to Fidel Castro to ask for a special permission to leave. When Castro saw Mavis, he asked Maradona where he found such a beautiful girl and stroked her hand. Alvarez claims that Castro knew about Maradona’s relationship with a minor, since she told Fidel that she was in 10th grade. They stayed in Argentina from November 2001 to February 2002, and all this time Mavis was at the hotel, under guard.

But worst of all, according to the girl, Maradona forced her to use drugs.

“He pulled me into his world of addictions. I was not interested in drugs, I did not smoke, I did not use anything. Gradually he introduced me to alcohol. And then he insisted that I try cocaine, ”she admitted.

Mavis confirmed that Maradona, using alcohol and drugs, became violent and aggressive, beat her, but none of his entourage obstructed this. About his confession, 20 years later, Alvarez speaks as a warning to his own 15-year-old daughter and those who are experiencing the same.

“I would like to help other women to get out, help them with my experience, I would like to convey to them: if they are going through a similar situation, it is important to seek help outside the circle in which they are,” said Mavis.

She added that she regrets the words and confessions that may make the five children of Maradona suffer. She is convinced that he must have been a wonderful father to his daughters, but her story is as she presented her and she has nothing more to add, concluded Alvarez.

Diego Maradona died on November 25, 2020. The cause of death was acute heart failure, which led to pulmonary edema. The Argentinean prosecutor’s office has launched an investigation into the alleged negligence on the part of the ex-football player’s doctors.

In early November, Hollywood actor Kirk Douglas, who died in 2020, was accused of raping actress Natalie Wood. The accusations against Douglas came from the sister of the artist Lana Wood, who described the incident in her memoir, Little Sister.

In August, American singer Bob Dylan was accused of raping a 12-year-old girl in May 1965. A corresponding claim was filed with the US Supreme Court. The lawsuit states that Dylan, now 80, “made an emotional bond” with the victim in order to “lower her internal restraints for the purpose of sexual assault, which he did.”