A resounding shock after the drug crisis.. Zamalek is threatened with withdrawing the league title 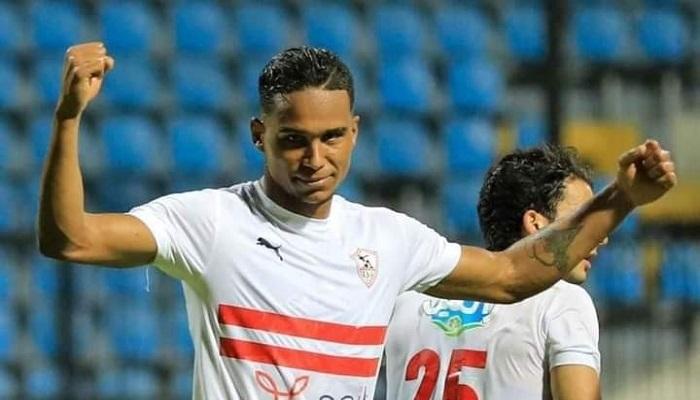 The Zamalek club received a new shock after the Tunisian African Club’s lawyer, Salim Blonsam, announced that a decision had been issued by the Dispute Resolution Chamber of the International Federation of Football Associations (FIFA) regarding the African-Tunisian’s complaint against Zamalek in the file of the transfer of Tunisian player Saifuddin Al-Jaziri to “Al-Abyad”.

And after the crisis raised by Zamalek President Mortada Mansour, in which he referred to the use of narcotic substances by the “Al-Abyad” players Abdullah Jumaa and Ahmed Fattouh and their exclusion from the team’s match against the Ministry of Interior in the league, the league title holder received a strong shock that may escalate by withdrawing the title he achieved last season.

And at a time when Zamalek was prevented from registering players last season, “Al-Abyad” contracted with Tunisian Al-Jaziri during the winter transfer period, claiming that it was a free transfer deal, while after the “FIFA” decision, complaints may escalate and clubs demand that Zamalek be considered a loser for the matches in which the Tunisian player participated. , because his participation is invalid in light of the club’s ban on registering players.

Blounsam wrote on his personal account on Twitter: “Praise be to God, the Dispute Resolution Chamber of the International Federation of Football Associations (FIFA) is doing justice to the African club against Zamalek and enabling it to share its share of the loan deal and the transfer of the player Saif Al-Din Al-Jaziri from the Arab Contractors Club.”

The African filed a complaint with FIFA against Zamalek to claim the right to sponsor Saif Al-Din Al-Jaziri, after he permanently joined Al-Mokawloon to Zamalek in the summer of 2021 after the end of his six-month loan.

Al-Jaziri’s deal to Zamalek took place in light of the decision to stop the registration of the white team’s deals due to the activation of the final purchase clause from his loan deal from the Arab Contractors.

Turkey explains its position on Sweden’s accession to NATO