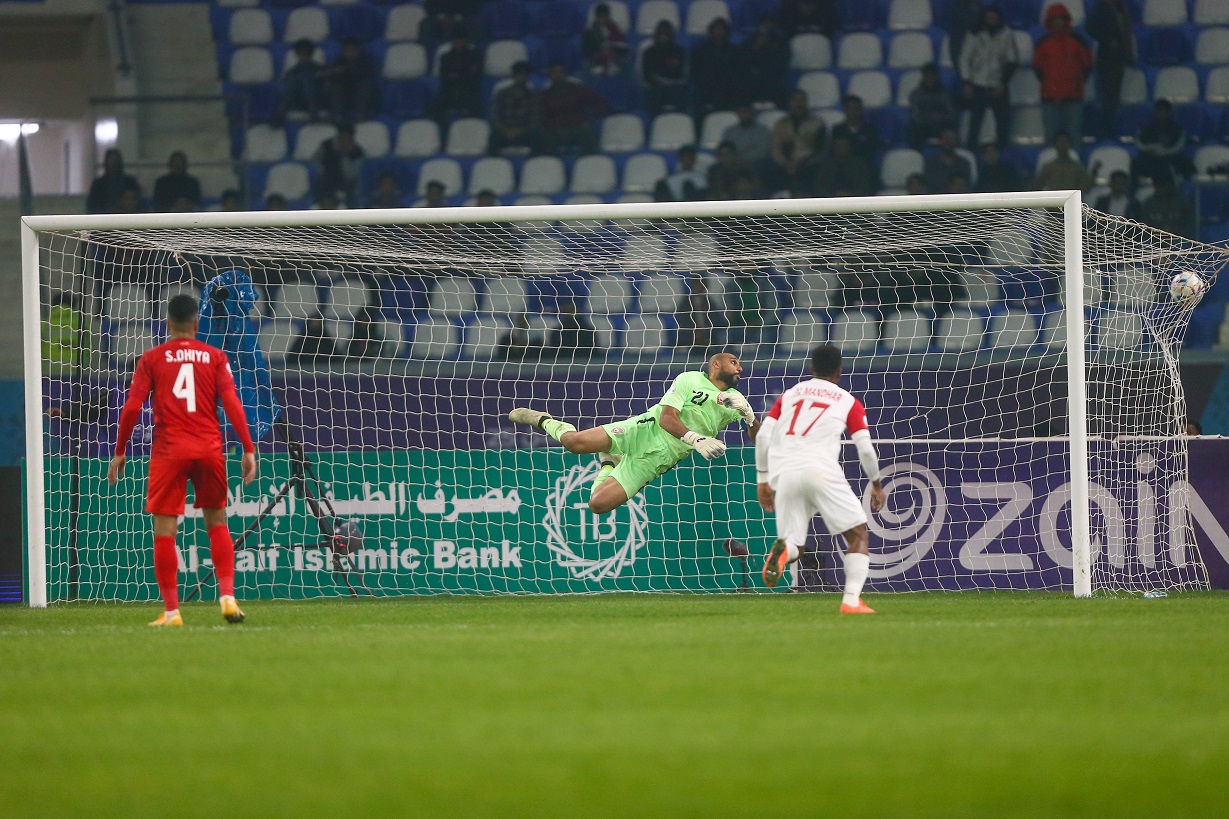 A Romanian refereeing team will officiate the Gulf Football Cup final (Gulf 25) between Iraq and Oman at Basra International Stadium on Thursday.

The Gulf Cup arbitration committee said that it assigned the management of the match “to a Romanian arbitration crew led by Kovacs Stefan and assisted by his compatriots Maritimo Vasili and Aratin Mihai, while the Qatari duo Salman Al-Falahi and Zaher Al-Shammari will participate as the fourth and fifth referee, respectively.”

Frenchman Jeremy Pinar was the referee for the video assistant, assisted by Moroccan Radwan Jaid and Saudi Abdullah Al-Shehri.

Jamil Al-Yahmadi scored a stunning goal seven minutes before the end to take the Oman national team to the Gulf Cup final, with a 1-0 victory over Bahrain, the defending champion, in Basra on Monday.

Oman qualified to face Iraq, the host country, in the final, after Iraq’s 2-1 victory over Qatar.

The confrontation will be the second between them in this version, as they previously tied without goals at the opening of the tournament ten days ago.

Oman is looking for its third title after 2009, when it hosted the tournament, and 2018.

Iraq is seeking to win the Gulf Cup for the fourth time in its history, after it won the title before in 1979, when it hosted the tournament, and 1984 and 1988.

A Uruguayan referee runs the Al-Ahly and Real Madrid match

Srikakulam: We should fire the gun before Chandrababu: Minister Dharmana

Bobby with Mega Hero: Bobby is in the mega compound.. planning another movie there

Cabinet adviser has doubts about compulsory asylum law, but does not put a hard line through it either