A Russian breach in Sweden… and Stockholm: an unacceptable breach 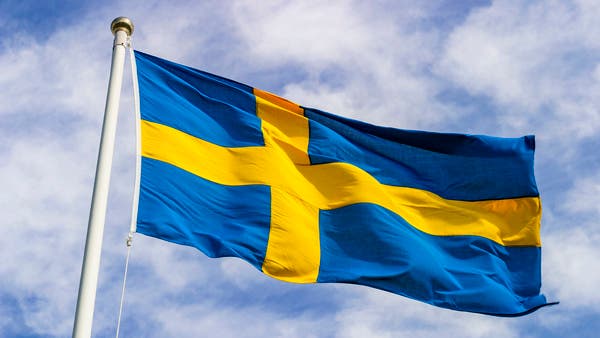 “A Russian An-30 aircraft violated Swedish airspace on Friday evening,” the Swedish Defense Ministry said in a statement, adding that its teams monitored the entire incident and filmed it, according to AFP.

She also added that the plane flew east of the Danish island of Bornholm in the Baltic Sea before heading towards Swedish territory.

And he added: “It is an unprofessional act, and given the general security situation, it is not appropriate at all. Swedish sovereignty must always be respected,” according to what was quoted by public television “SVT”.

‘Our territorial integrity must be respected’

For her part, Swedish Foreign Minister Anne Lind stressed that it is unacceptable for Russia to violate the airspace of her country.