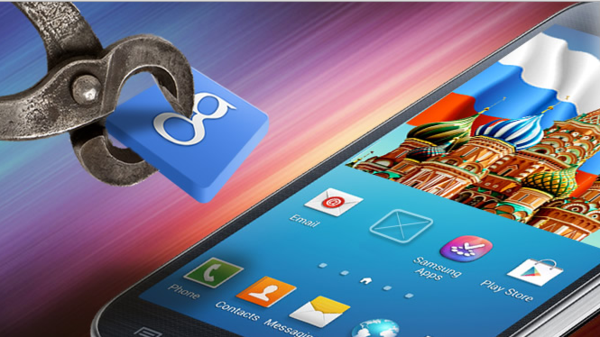 Russia has imposed multiple fines on foreign technology companies in the past few years for a range of abuses, in a measure critics say is an attempt by Moscow to increase its control over the internet.

The Tagansky District Court in Moscow said it had imposed the fine for what it described as Google’s repeated failure to store users’ personal data.
Russians in databases on Russian soil. Google moved some of its employees from Russia after Moscow sent troops to Ukraine on the 24th
February .

Russia imposed a fine of 1.5 million rubles on the photo-sharing application (LikeMe) for a first-time offence. Officials in the application could not be reached for comment.

Google may not be able to pay the fine as its subsidiary in Russia announced plans to file for bankruptcy in May after authorities seized its bank account.