A Saudi agreement to develop Arabic language education in Indonesia 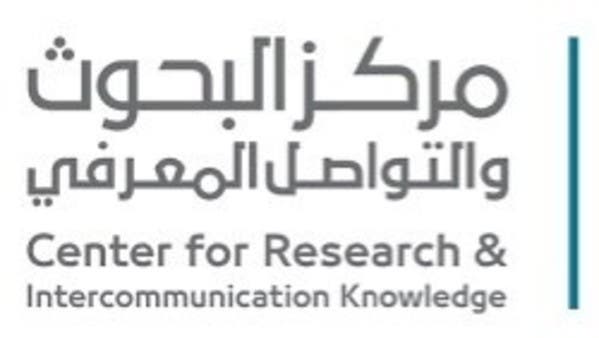 The agreement was attended by the Center for Research and Knowledge Communication, Dr. Ali Al-Mayouf, the center’s advisor, and a faculty member in the Arabic Language Department at King Saud University.

Dr. Al-Mayouf also indicated that the Center for Research and Knowledge Communication had previously cooperated with scientific and cultural bodies in Indonesia; Last year, following an agreement with the Ministry of Religious Affairs in Indonesia, the Center contributed to reviewing and auditing 33 textbooks in Arabic for the benefit of the Republic of Indonesia, including 15 textbooks for teaching Arabic language and its sciences, and 18 courses in Sharia sciences written in Arabic and taught in Arabic, namely: Hadith, And interpretation, jurisprudence, and the principles of jurisprudence, and the Center has previously suggested converting curricula into electronic curricula, which is what this agreement aims at.

He pointed out that the mission and objectives of the Center for Research and Knowledge Communication are in line with serving Asian Arabization, scientific communication, and contributing to strengthening the deep brotherly relations between the Saudi and Indonesian societies.

In turn, the head of the sub-department of the General Administration of Islamic Education and Curricula, Dr. Ahmed Hedayatullah, expressed his hope that this cooperation would result in the formation of an Indonesian generation capable of speaking Arabic fluently.

He also continued, “Cooperation between the Center for Research and Knowledge Communication in Saudi Arabia and Indonesian institutions with the aim of developing the Arabic language will contribute to strengthening and strengthening relations between the two countries and their peoples.”

For his part, Director of the Orient Center for Dialogue and Civilization Muhammad Anas praised the efforts of the Center for Research and Knowledge Communication in establishing cooperation and implementing the agreement to support and develop Arabic language education in Indonesia.