A Saudi girl dies 10 hours after her father’s death 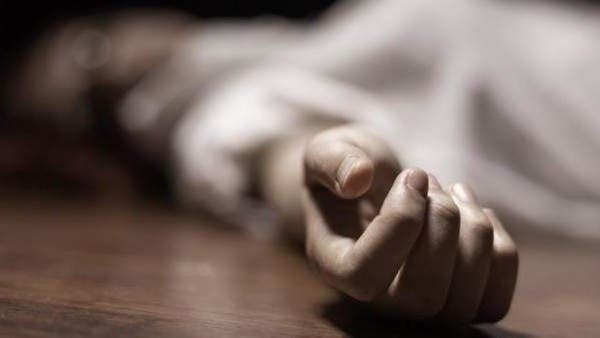 In moments of grief over the father’s separation, she recorded many stories of pain, the latest of which was the heartbreak of the 11-year-old girl, Hala, who passed away after her father’s death.

In the details of the story that the girl’s uncle, Ahmed Hamza Al-Athiqi, told Al-Arabiya.net, he said that the girl, Hala, was living with her father, who works as a laboratory reporter in one of the Al-Majardah schools – affiliated to the Asir region – after her mother’s death, as her attachment to her father intensified and accompanied him in every Makan, and when he entered the hospital, his daughter Hala accompanied him into the room and next to his white bed.

She passed away 10 hours after his death

However, after entering the intensive care unit, the child was forced back home, until the disease worsened and worsened, and he died in Al-Majardah Hospital. His daughter, Hala, learned of her father’s death the next morning, to collapse immediately, and was taken to the hospital, and it was only 10 hours until she died.

Al-Athiqi indicated that the child was suffering from anemia, and from the horror of her shock and her strong love for her father, she died hours later, pointing out that he prayed for them both, and they were transported in one car, and we were buried in two adjacent graves.