A Saudi offer makes Cristiano Ronaldo the most expensive player in the world at 37 years old! 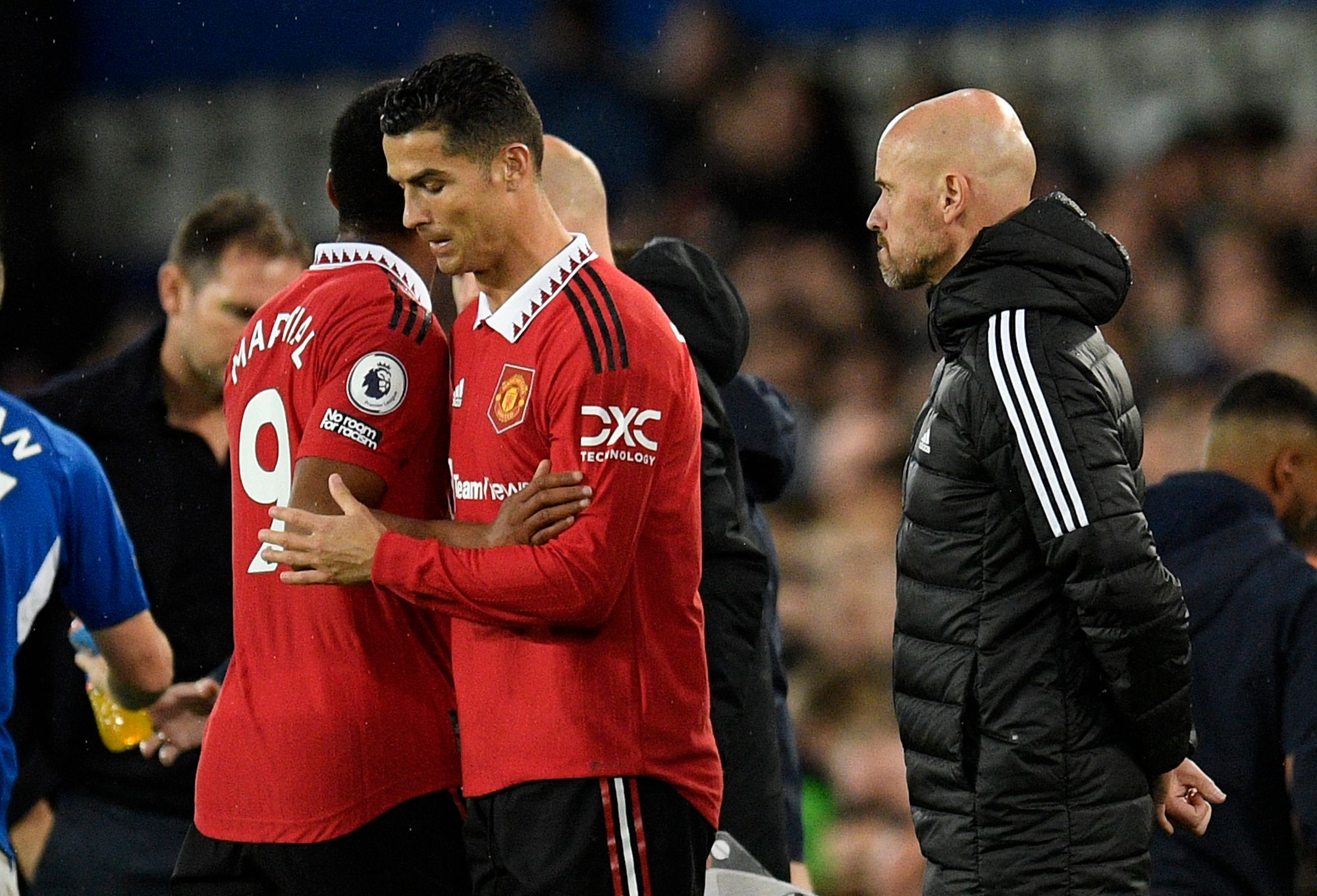 A Spanish newspaper reported that the Portuguese star, Cristiano Ronaldo, had received a huge Saudi offer that would make him the highest salary in the world, surpassing French star Kylian Mbappe, the star of Paris Saint-Germain, taking advantage of the termination of the contract between Ronaldo and Manchester United by mutual consent, which means not paying anything for the English club. .

And the Spanish newspaper Marca confirmed that the offer made to the Portuguese star, with an annual salary exceeding 100 million euros, for a period of two years, which is a slightly higher salary than what French Mbappe receives with Paris Saint-Germain.

Last season, Ronaldo had already received huge offers from Saudi Arabia, as the salary offered to him amounted to about 250 million euros for two seasons, but he preferred to stay in his club, which Ronaldo confirmed in his interview a few days ago.

The press report confirmed that the Portuguese star Ronaldo wants to join a competitive league for important titles, with the aim of increasing his record of goals in the European Champions League, indicating that the other reason that might push Ronaldo to agree to the Saudi offer is his huge salary, which middle countries cannot afford. He pushed him after the giant clubs in Europe turned their backs on him, plus no one wanted to risk adding such a name to the dressing room in the middle of the season.

The report added that the owner of Al-Nasr club, Prince Faisal bin Turki, will take advantage of Ronaldo’s problems with his club Manchester in order to obtain his services, because he will provide a great addition to the Saudi club.

Last Tuesday, Manchester United announced the termination of striker Ronaldo’s contract by mutual consent, about 6 months before the end of his contract, after a television interview he gave last week, in which he said that he felt “betrayed” by club officials, accusing them of trying to overthrow him, and said that he No respect for the team’s coach, Dutchman Ten Hag.