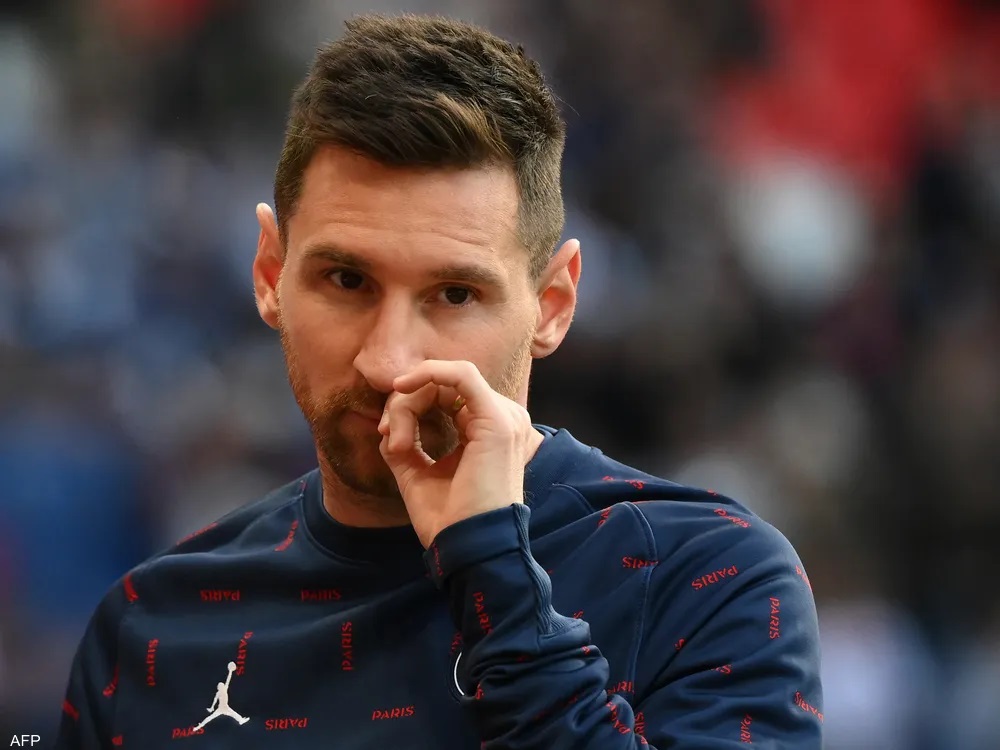 The pioneers of social networking sites circulated a video of Argentine star Lionel Messi, showing the “flea” unable to score a goal against a “robot” goalkeeper, during his visit to the Olympic Sports Museum in Qatar, accompanied by his colleagues in the French team Paris Saint-Germain.

The scene sparked a great public mockery, coinciding with the decline in Messi’s scoring numbers with his new team, which he moved to from Barcelona, ​​Spain, and the British newspaper “Daily Mail” said on its account on “Twitter” that the player who scored 764 goals in his football career, and won the Ballon d’Or seven times. , he could not score in the goal of the robot, who saved the ball very quickly.

Messi’s enemies, among the fans who love his traditional rival in world stadiums, Cristiano Ronaldo, took advantage of this scene and mocked the Argentine legend at length, believing that scoring against a “robot” is easy and that a human player should outperform a goalkeeper supported by artificial intelligence techniques!

One of the tweeters said that if Ronaldo faced the robot goalkeeper, he would have been able to score, while another mocked Messi and said that the player could not score against the Real Madrid goalkeeper from the penalty mark, so how could he hit the “robot” goal! In reference to the penalty kick that Messi missed in the first match that brought Saint-Germain together with Real Madrid and was one of the reasons for the exclusion of the Parisian from the Champions League this season.