A senior official explains.. this is the difference between us and Facebook 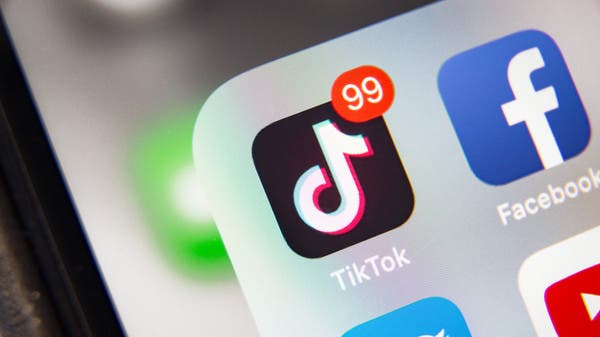 As giants of the world of social media, we often compare the Facebook and Tik Tok applications and what distinguishes both, but a senior official in the Chinese company that owns the latter explained the difference between the two applications.

Blake Chandell, Head of Business Solutions at TikTok, confirmed that Facebook is a social platform, noting that the company built all of their algorithms based on the social graph.

On the other hand, he said in an interview with “CNBC” that Tik Tok is not like that, but rather an entertainment platform, pointing out that the difference is huge and huge between the two, according to what was quoted by The Verge.

Chandel gave an example of the failure of “google +”, and explained that Facebook at the time set up war rooms to counter this, where everyone was worried.

“But over time it became clear that Google+ would fail, because the value of Google was research when Facebook was good at socializing.”

In this context, he confirmed that he now sees the same thing between Facebook and Tik Tok, pointing out that the Chinese application provides a unique experience for people on the platform, and that Facebook will not be able to keep up with it unless it moves away from its social values.

Before moving to TikTok in 2019, Chandley was a Facebook CEO for 12 years, leading the company’s global partnerships.

He explained in the interview that his Facebook experience taught him that Tik Tok would win his current battle.