A sensor inside the ball to detect intrusion in the World Cup .. “500 times per second”! 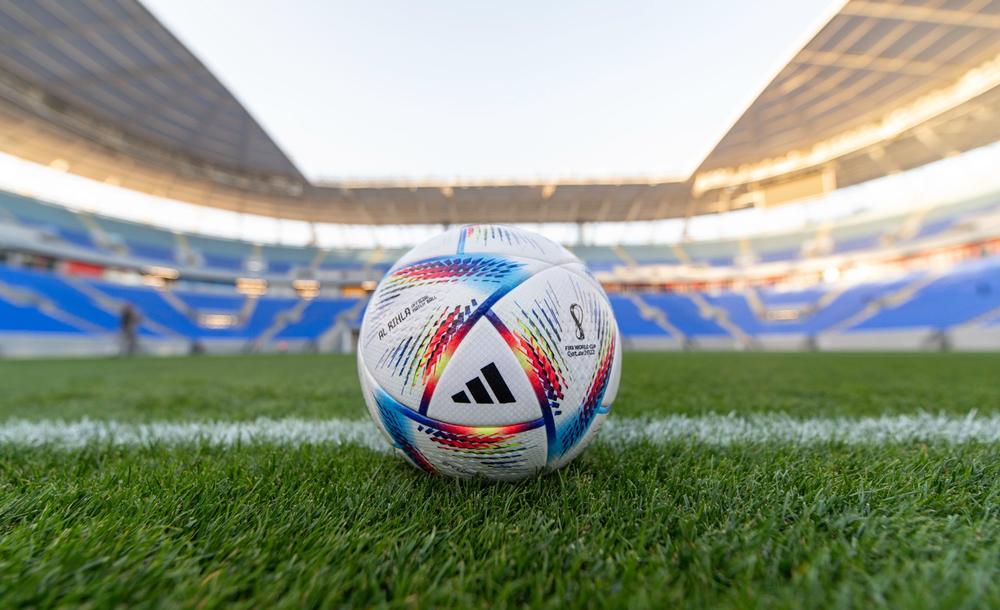 FIFA has approved the use of a semi-automated technology to detect offside during the 2022 World Cup in Qatar, a technology that aims to speed up refereeing decisions and make them more reliable after the adoption of the video assistant referee (VAR) at the World Cup. Russia 2018.

This technology, which was tested during the Arab Cup competition at the end of 2021 and then the Club World Cup, aims to increase reliability and speed up intrusion detection.
The technology has been called “semi-automatic” because the final decision on whether or not to be offside ultimately rests with the VAR, as opposed to goal-line technology that categorically determines that the ball has crossed the line.
The new technology, which will be used in the global football tournament scheduled from November 21 to December 18, relies on 12 cameras placed in the stadium’s ceiling to monitor “up to 29 data points” for each player “50 times per second,” according to a statement by “FIFA”.
A sensor placed in the center of the ball sends data to the viewing room “500 times per second”, making it possible to determine when the ball is being played with much greater accuracy than the human eye can.
“By integrating (this) data, and using artificial intelligence”, an alert will be sent to the video referees “every time the ball is received by an attacker who was in an offside position” at the time of the pass.
Within a ‘few seconds’, it will be up to them to manually check the moment of the pass as well as the offside streak, before informing the main referee who will make the final decision.
And the referee’s decision to count the controversial goal of French striker Kylian Mbappe in October 2021, in the “Rooster” victory over Spain 2-1 in the European Nations League final, to the recognition that it was impossible to fully automate offside operations, once the players’ position is taken into account, it remains to be evaluated Whether the opponent is able to intentionally put the ball back into play.
In order to allow fans inside the stadium to better understand the refereeing decisions, the images will then be converted into 3D animation that can be displayed on the big screen inside the stadium, as determined by FIFA.