A severe shortage of medical material.. A Turkish deputy interrogates the Minister of Health, and the latter has not responded yet 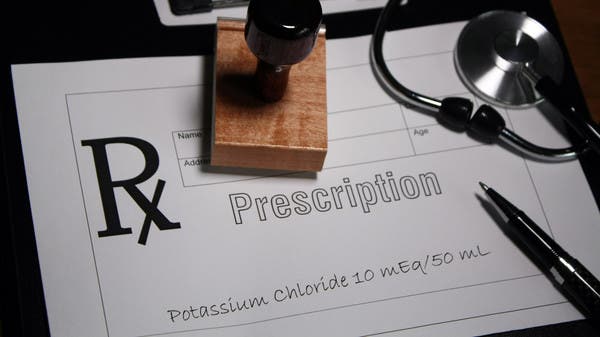 In light of the continuous decline recorded by the Turkish lira against the US dollar and the rest of the other foreign currencies, the medical sector crisis has again become a subject of controversy between the ruling Justice and Development Party led by President Recep Tayyip Erdogan and the parties opposing it. Opposition to a torrent of questions to the Minister of Health Fahrettin Koca in the Turkish Parliament.

Lutfu Turkkan, a member of the nationalist Good Party in the Turkish Parliament, also known as the Good Party, revealed that Turkey is facing an acute crisis related to the import of a chemical compound used in heart surgery, and therefore Health Minister Fahrettin Koca asked to answer many questions.

A source in the Turkish parliament told Al-Arabiya.net that “the representative of the opposition party has not yet received any answers after he requested inquiries from the Minister of Health regarding the loss of a medical substance used in heart surgery.”

The substance that Turkey is facing a crisis in securing is “potassium chloride,” according to Turkkan revealed in a parliamentary intervention before directing his questions to the Minister of Health, who has refrained from responding to them so far.

The most prominent difficulties faced by medical companies that import potassium chloride are the instability of the exchange rate of the Turkish lira against foreign currencies, according to sources from the Medical Syndicate in Turkey, who indicated to Al Arabiya.net that “the government has not changed yet.” The price of the drug dollar, which is determined once a year.

The Turkish government sets the price of the drug dollar once a year, but at the present time, companies that import medicines complain that the value of this dollar is much less than its actual value against the Turkish lira and therefore cannot import medicines, although companies in the country announced earlier that they had stopped About importing several medicinal brands as a result of the Russian-Ukrainian war.

Turkkan had called on the Turkish Minister of Health, in his parliamentary interrogation, to reveal the approximate amount of “potassium chloride” remaining in the country’s hospitals and stores.

He also asked him to calculate the months in which hospitals can use the stored quantities, given the average number of surgeries in which this substance is used per day, to see if it meets the needs of the country or if the Ministry of Health has set a timetable to address the issue of losing this medicinal substance.

The parliamentarian also asked the Turkish minister about whether his ministry had agreed with countries producing potassium chloride to import it, to solve the problem of interruption of this vital substance in surgical operations. Or if the Ministry of Health has worked on any initiatives with local pharmaceutical companies to import materials and manufacture “potassium chloride” locally.