A sharp argument between Ancelotti and the Real Madrid star (video) 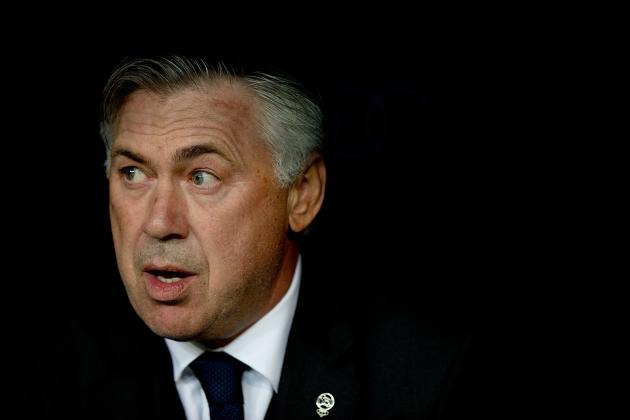 A dispute arose between coach Carlo Ancelotti and the Brazilian Rodrigo during the Real Madrid and Villarreal match in the King’s Cup of Spain, which reached the point of a verbal altercation, after the Italian coach decided to replace the player in the confrontation that witnessed an impressive victory for Real, turning his delay with two goals into a 3-2 victory to qualify for the quarter-finals on Thursday.

The pioneers of social networking circulated a video clip of Ancelotti scolding Rodrigo, who appeared angry because of his coach’s decision after being substituted in the 56th minute.

🗣️ Ancelotti: What happened with Rodrygo? I was just told not to forget to greet me when exiting the stadium, nothing happened ..pic.twitter.com/DGr80Eefqo

And Ancelotti proved the correctness of his decision because Rodrigo’s replacement shone and led the Real to victory, and then the coach searched for Rodrigo on the bench to prove that he was right!

Ancelotti said after the match: “Rodrigo was suffering a little and I preferred not to risk him. He did not say hello to me while he was out, but I think he forgot. I told him not to forget to say hello when he was substituted.”