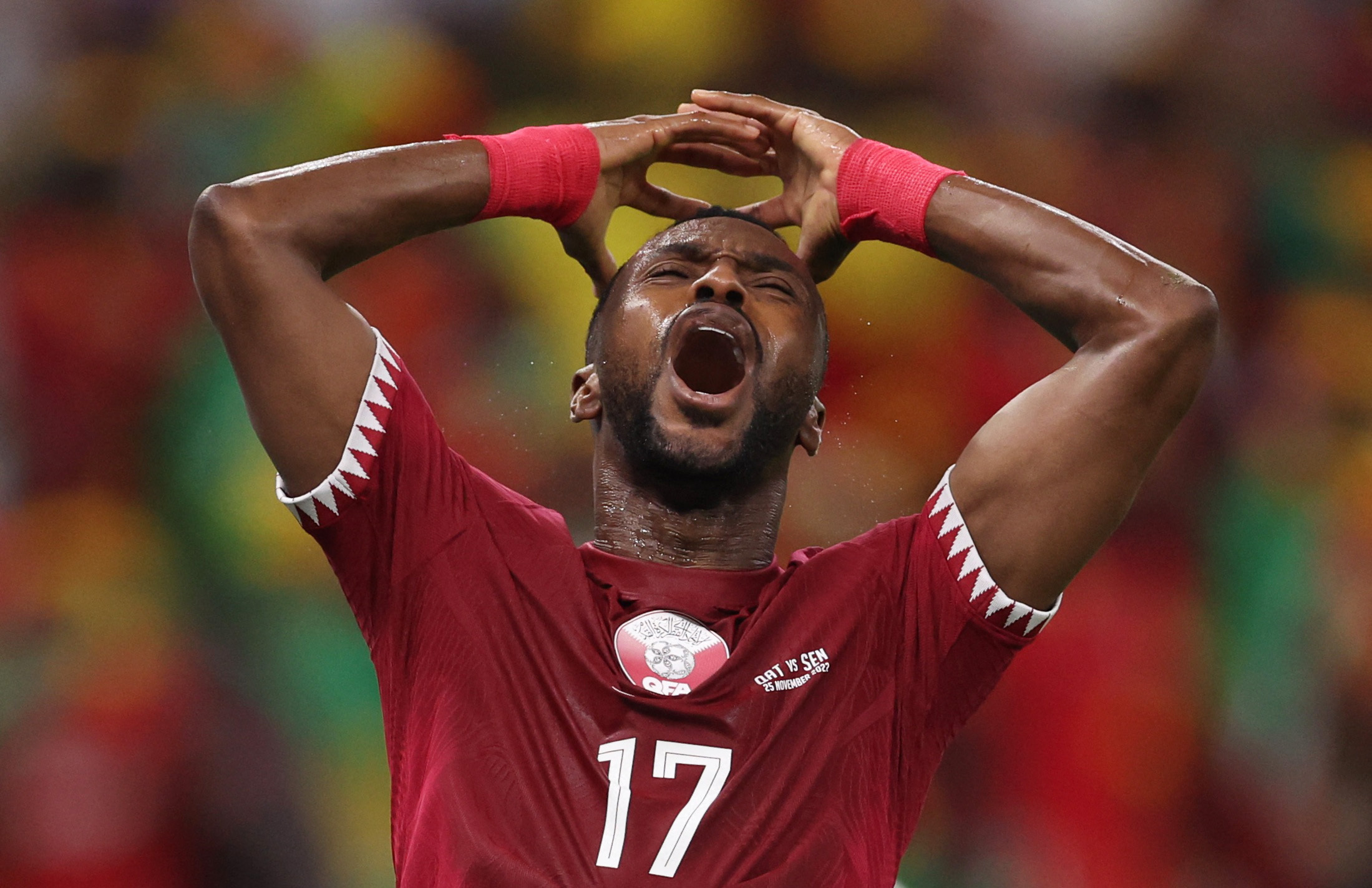 The last negative numbers for the Qatari team was the early farewell, as the Qatari team became the fastest host team to bid farewell to the tournament after losing the second consecutive group stage.

The Qatari national team will face the Netherlands in the final match, the strongest team in the group, in an attempt to improve its appearance in the World Cup.