A shocking reaction .. the Spanish League requests the cancellation of Mbappe’s contract 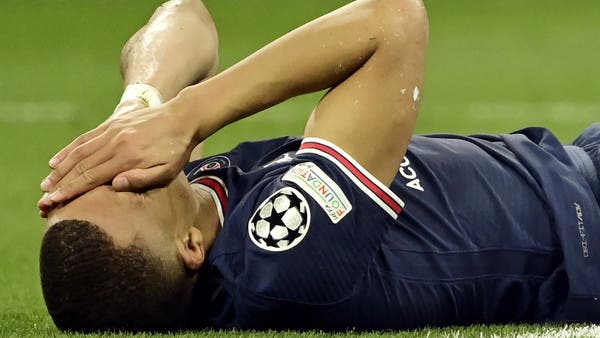 The Spanish Football League (La Liga) will file a request to “cancel the contract of Kylian Mbappe” and intends to sue Paris Saint-Germain even before the European authorities, its lawyer in Paris said on Friday.

Juan Branco explained that the “entry point” in the “graded” measures against Saint-Germain would be the “legitimacy of Mbappe’s contract”, adding: The French Football Federation should never have ratified the validity of this contract.

And he considered: The National Directorate of Control and Administration (DNCG) should have noticed, on two occasions, on the twenty-fifth of June 2021, the violation committed by Paris Saint-Germain of the rules of financial fair play at the national level as well as the European.

It was expected that Mbappe would join Real Madrid this summer after reaching the end of his contract with Saint-Germain, but he decided, contrary to the desire that he expressed several times, to stay with the French capital club, amid talk of tempting him with a fictional contract by Saint-Germain.

This move infuriated Real Madrid and the Spanish League, which questioned Saint Germain’s compliance with the rules of fair play applied by the European Union (UEFA), and even the president of the Royal Club Florentino Perez accused Mbappe on Thursday of submitting to “political and economic pressures” in order to renew his contract.

In a press conference held on Friday in a Paris hotel, the lawyer of the Spanish League revealed that he intends to file a request to “cancel Mbappe’s contract from the Minister of Sports” Amelie Odea-Castera, and then perhaps file an “appeal to the French Football Federation in order to communicate with the National Directorate of Supervision.” And the administration in order to carry out an audit” in Saint-Germain’s accounts.

Finally, if the previous steps did not work, he confirmed that he wanted to bring the case before the Paris Administrative Court.

If these national appeals do not yield results, Branco stated that he will resort to European courts “to ask the European Commission to intervene in order to achieve compliance in the regulations,” or even initiate “thereafter a formal procedure for the abuse of influence,” and finally, at the end of the process may The case reaches the European Court of Justice.

It is clear to everyone that PSG is acting outside the rules, including fraudulent maneuvers.

He explained that the motivation behind these lawsuits was the association’s desire to redefine the rules for a more fair and transparent football financial system.

La Liga accuses Saint-Germain of “continuing to violate the current Financial Fair Play regulations” and of creating a state of imbalance in sporting and economic competition.