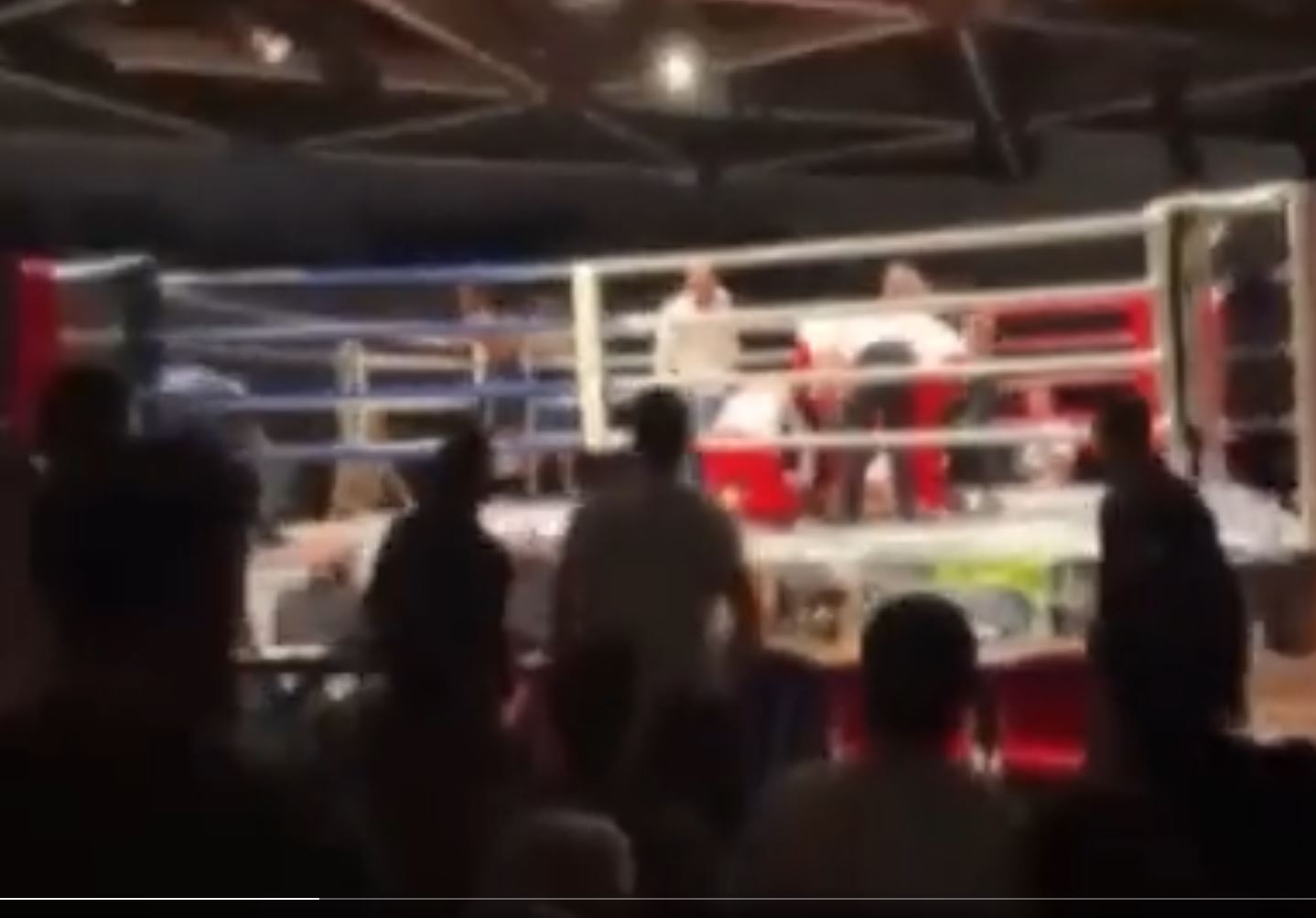 German boxer Musa Yamak died in the ring with a strange scene before the start of the second round of his fight with Ugandan boxer Hamza Wandira, as he suddenly fell to the ground and was taken to the hospital, but he was dead.

The German newspaper “Bild” reported that the 38-year-old German boxer’s death was due to a myocardial infarction.

The pioneers of social networking sites transmitted the video clip documenting the moment of the death of the German boxer of Turkish origin in a shocking scene.