A shocking scene .. He lost his face in an unbelievable sport! (Video) 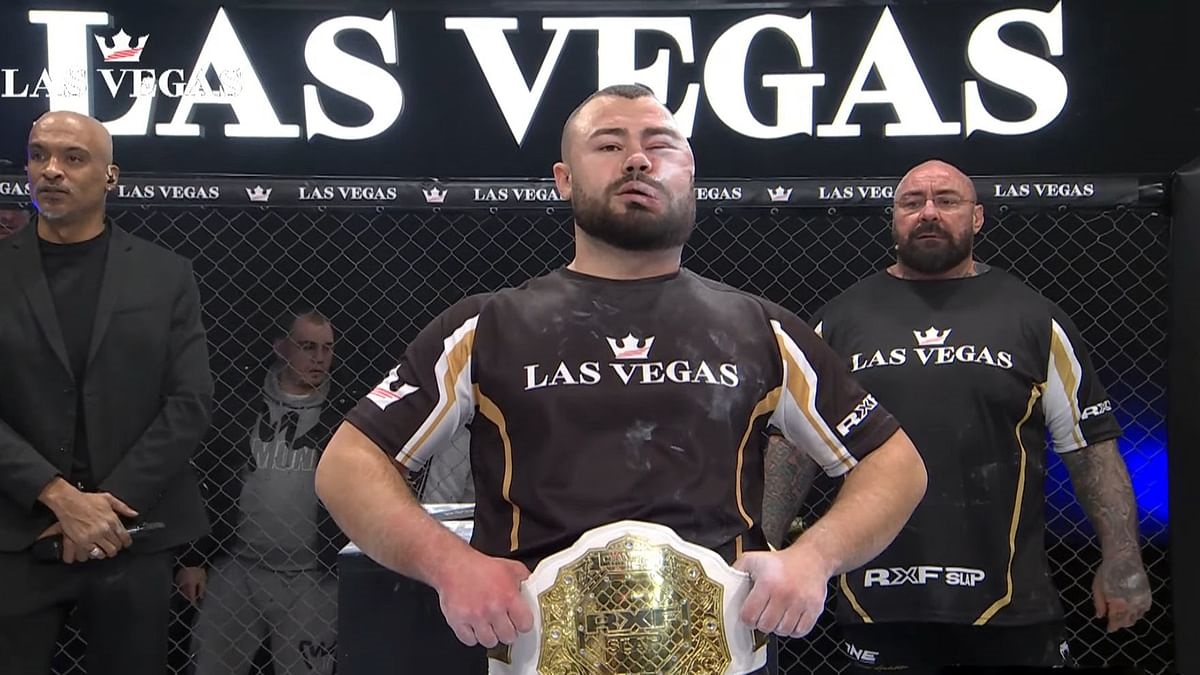 Social networking sites were abuzz with anger at the sport of “slap fighting” spread in America and the shocking scenes of its practitioners before entering and after the match, as the competition begins with a slap for a slap between both competitors until one of them announces his surrender or loses his balance.

Romanian Soren Comsa shocked the audience during the “Slap Fight” tournament after he lost the left part of his face in the tournament that was recently held in Las Vegas, USA, but he defeated his opponent Vali Florentine, crowned the golden belt and celebrated the title with a distorted face.

Heavyweight slap fighter Sorin Comsa is making headlines after his wild victory at an event in #Romania where his face survived a vicious battle #LasVegas pic.twitter.com/E0UfGgXjVt

A video spread of the Romanian fighter Comsa receiving successive strong slaps, but he succeeded in forcing Florentine to surrender.

Most of the followers of this sport wondered about the extent of the damage it leaves in the faces of its practitioners, as well as the negative effects on the brain, calling for the necessity to stop it.