A Spanish court orders the detention of Alves, and his club terminates his contract with him 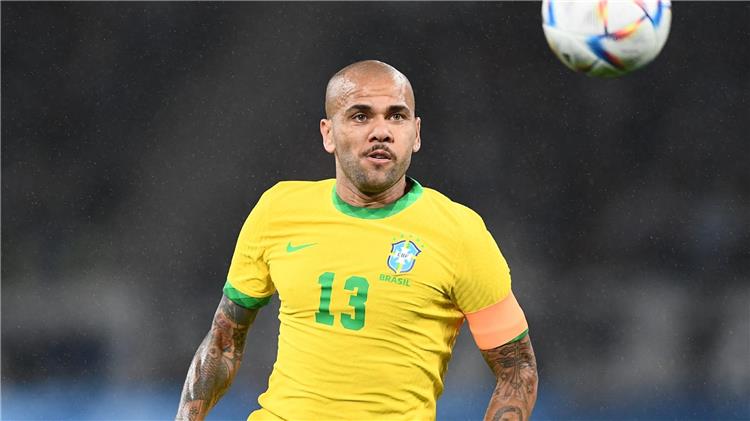 A Spanish court ordered the detention of veteran Brazilian defender Dani Alves without bail, after he was arrested in Barcelona on charges of sexually assaulting a woman, before his Mexican club Pumas Onam announced the termination of his contract with him.

The court said in a statement that a judge in Barcelona took this step after questioning the 39-year-old player about “events that allegedly took place in a nightclub.”

A source close to the file said that the judge took the step – requested by the public prosecutors – because the court considered that there was a risk that the former Barcelona player would attempt to flee.

Later, Leopoldo Silva, president of Pumas UNAM of the Universidad Nacional Autonuma de Mexico, said that the club “has taken the decision to terminate the player’s contract with just cause,” adding, “The club renews its commitment not to tolerate the actions of any member of our institution, whoever it may be, which are inconsistent with with the spirit and values ​​of the university.

Alves was taken into custody earlier on Friday after being summoned to a Barcelona police station before appearing before a judge.

Catalan police said they received a complaint on January 2 from a woman who accused Alves of sexual assault.

While the police refused to give details about the case, a source close to the investigation told AFP that Alves is accused of rape.

The source added that the woman repeated her accusation before the judge on Friday.

According to local press, the alleged incidents took place in a famous nightclub in Barcelona on the night of 30-31 December.

Alves spent a few days vacation in the province of Catalonia after his participation in the World Cup in Qatar with the Brazilian national team, where he became the oldest player to defend the colors of “Seleção” in the finals, and he was planning to return to Pumas before the latter’s decision to terminate the contract.