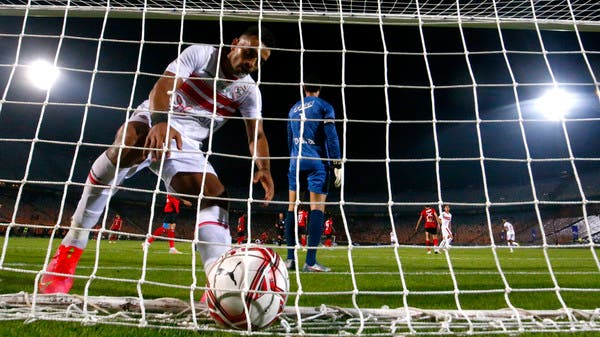 The referees committee of the Egyptian Football Association revealed, on Saturday, that it chose the Spanish referee Jose Luis Monoeira, 39, to direct the summit match in the Egyptian Premier League between the two giants Al-Ahly and Zamalek later this month.

The match, which bears the number 124 in the summit meetings between the two poles, will be held on June 19, and comes within the 20th round of the tournament.

Zamalek is the only holder of the title with 44 points from 20 matches, while Al-Ahly is in third place with 37 points from 16 matches.