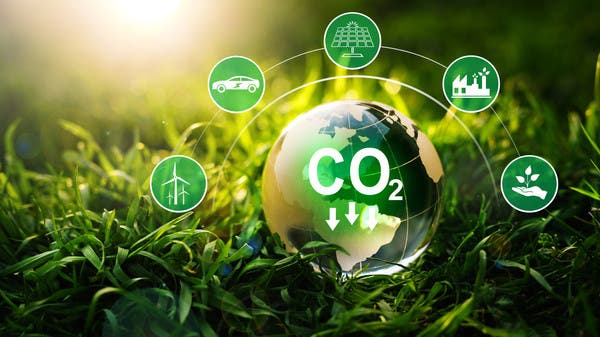 South Korea’s SK Innovations CEO told Reuters it has led the latest $46 million funding round for climate technology startup Amoji, which aims to accelerate the transition to zero-emissions fuels in heavy industries such as shipping.

With transportation contributing about 17% of global greenhouse gas emissions, the company said it aims to help drive the transition to greener fuels by turning carbon-free ammonia into an energy source.

Ammonia is widely used in industrial applications but its suitability as a transportation fuel is limited by the technical challenge of converting the chemical into energy within an enclosed space.

“The problem that the company is working on is basically the battery issue,” said Seong-Hoon Woo, CEO of Ammoji. While this technology has been useful for small electric cars, larger means of transportation such as ships, trucks and planes need fuels that are more energy-dense.

“The energy storage system we developed basically converts ammonia into electrons with high efficiency and in a small space, so you can use it in different compounds,” Wu added.

Besides SK Innovations and Saudi Aramco, the world’s largest energy company, Amoji says other companies have backed the funding round, including Amazon through its Climate Change Fund, AB Ventures and Newlab.

Wu noted that this brings Ammoji’s total funding close to $70 million since its founding in 2020.

He added that the money would be used to expand the company’s technology experiments in sectors including shipping, where it plans to test an experimental ship next year with the aim of developing ammonia-based power for ocean-going ships.

With about 90% of global trade volume transported by sea, shipping generates nearly 3% of the world’s carbon dioxide emissions. Yet environmentalists say the sector’s efforts to cut emissions are too slow.

The International Maritime Organization aims to reduce total greenhouse gas emissions from ships by 50 percent from 2008 levels by 2050, which is well below targets set by countries such as the United States that are pressing the organization to adopt a “zero emissions” target by 2020. 2050.

The International Maritime Organization said it would release a revised strategy on greenhouse gases in 2023.