A strange decision by the “K” .. A team that does not have 11 players is considered a loser! 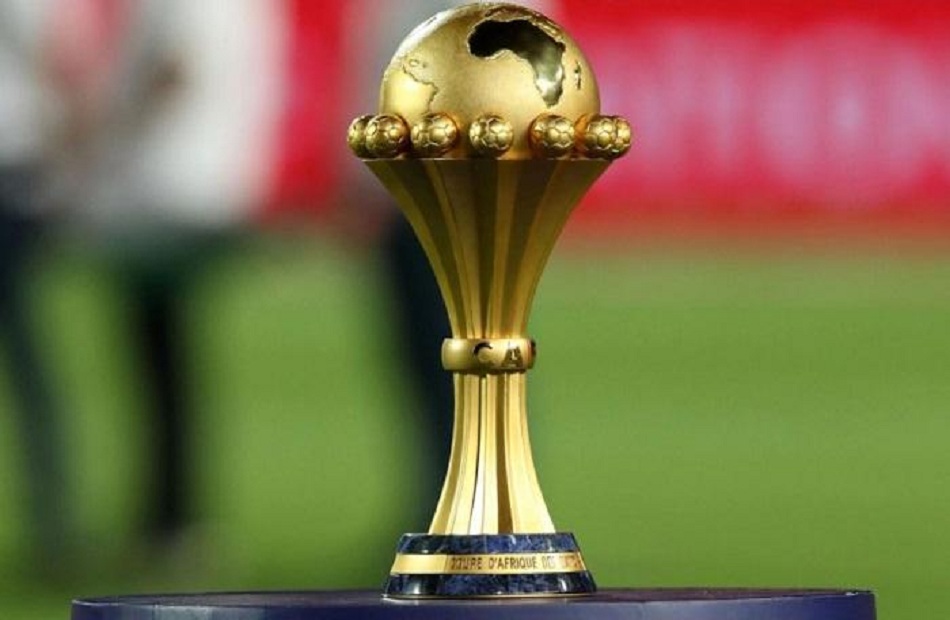 Yesterday, the Confederation of African Football (CAF) issued a statement regarding the regulations of the Corona virus during the 2021 African Cup of Nations, which starts today in Cameroon. The CAF said in a clarification statement: “The national team will be required to play a match if it has at least 11 players available and their test result is negative. In the absence of a goalkeeper, another player from the team must compensate him, provided that the number is The total number of players available is at least eleven.”
He continued, “A team that does not have at least 11 players will be considered to have lost the match 0-2. In exceptional cases, the Organizing Committee of the African Nations Cup will take the decision it deems appropriate.”

The Confederation of African Football also announced an “update” regarding the number of substitutions allowed in the African Nations Cup matches as well.

The CAF will adopt the rule of five substitutions in each match, with a maximum of three opportunities for each team to make changes during the original time, in addition to allowing an additional substitution for each party in the event of reaching the extra time.